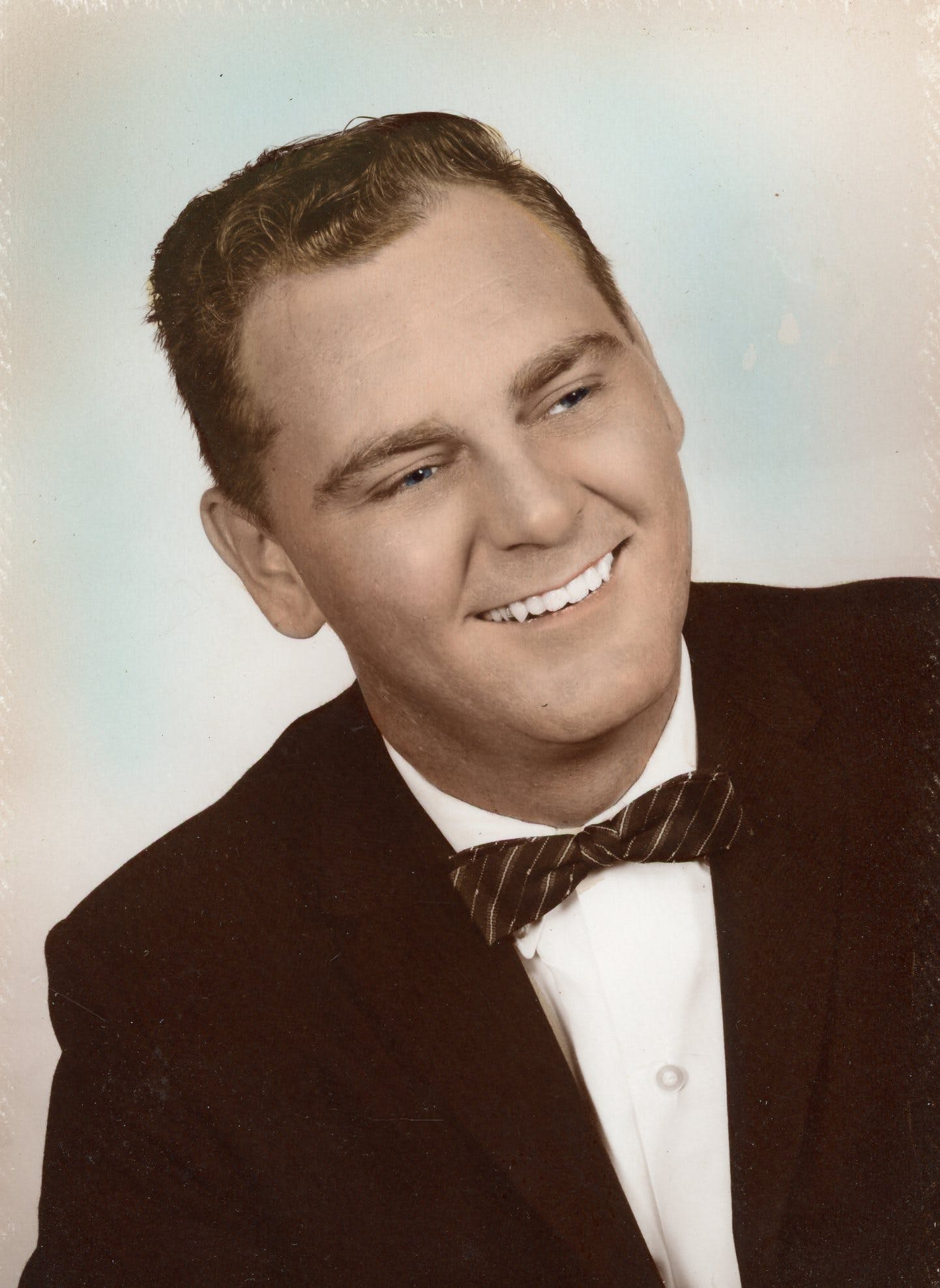 John was born on January 26, 1937, in Cincinnati, Ohio, the only son of John and Barbara Lambing (nee Gehl). At a young age, John enlisted in the United States Air Force, where he proudly served our country for 4 years. After the service, John met Mildred "Mickey" Snavely and fell in love. After a brief courtship, the two married. John went on to enlist in the United States Coast Guard, where he and Micky often relocated to different bases throughout the United States.

John's outgoing and friendly personality will be deeply missed, especially his quick-witted humor and jokes.

John will be deeply missed by his loving sister, Barbara Lambing and cousin, Elizabeth Ann Kirkland.

In addition to his parents, John was preceded in death by his wife, Mickey and sister, Alma Lambing.