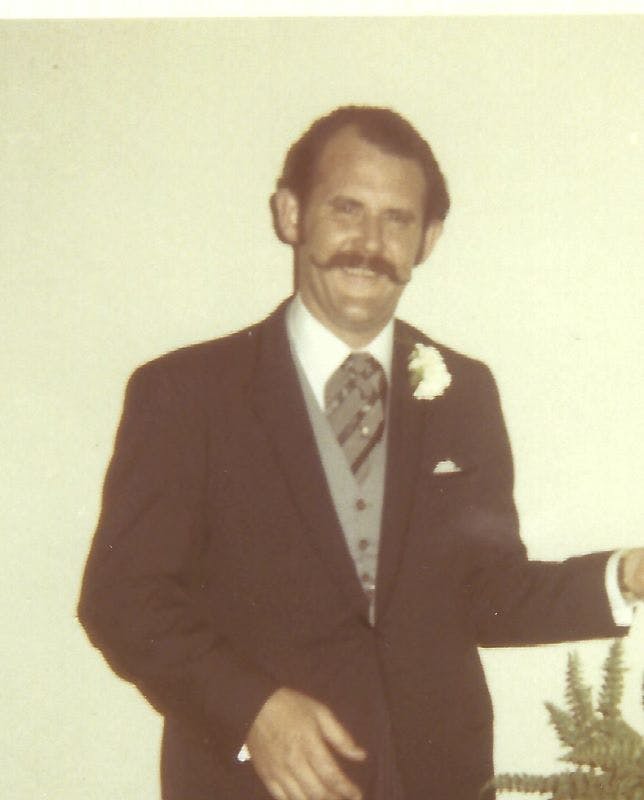 John Marion Zuk, also known as Whizzy, died peacefully on Monday, March 15, 2021 surrounded by his family in Cincinnati, Ohio at 79 years old as a result of complications from Lymphoma. He was born the youngest of five children on September 16, 1941 in Detroit, Michigan to the late John Zuk and Mary (Tyburczy) Zuk of Poland. John a first generation Polish immigrant was raised mainly by his Dad, siblings and help of housekeeper after the death of his mom when he was only 4 years old. John attended Catholic school in Hamtramck, Michigan throughout his childhood graduating 8th grade from Our Lady Queen of Apostles School in 1955 and then graduating 12th grade in 1959 from St. Ladislaus High School. He received a Bachelor of Science Degree in Accounting from Detroit Business Institute in 1962, attended computer workshops, worked in sales, distribution and management. He married Bernadette Lesperance in 1970 and bought their first home in his hometown of Hamtramck, later moving to a home in East Detroit where they would have two daughters Emily and Johanna. In the winter of 1981, John and Bernadette moved to Cincinnati, Ohio so that Bernadette could pursue a career owning her own financial counseling business. In February 1982, John and Bernadette divorced. John worked for the United States Postal Service as a mail handler and fork lift operator in the Bulk Mail Center located in Sharonville, Ohio and retired after 25 years of service earning many dedication and service awards over the years. In 1984 John attributed Alcoholics Anonymous with saving his life and continued to live a sober life serving his community as a frequent motivational speaker and spiritual advisor to inmates at the Lebanon Correctional Institute. He believed in second chances and often said, "Do Not Be Discouraged Helping Others." He was a numbers guy his whole life, analyzing everything from stocks, horse races, football games and just about any sport. He had many friends in his community of West Chester, Ohio and often enjoyed hanging out at the pool or watching sports on tv with his friends. He enjoyed Cooking and Cooking Shows while creating his own recipes and cooking meals for himself daily. He had a passion for luxury cars and participated in local car shows winning awards for some of them. He was a competitive couples dancer and avid horse racing fan. Fishing and bowling were also hobbies he enjoyed. Later in life John gave himself the nickname "Whizzy", which stands for Wise and Dizzy, to get the attention of his grandkids when the name "Grandpa John" was not unique enough for the attention he demanded with a smile. He liked to buy $20 scratch off lottery tickets for his grandkids and would often intentionally throw money on the floor during a visit to pretend as if it appeared out of no where, and when someone found it, he would yell "FLOOR MONEY!" and let them keep their found treasure. John M. Zuk, also known as Whizzy, was a kind, loving, and generous character with tremendous spirituality and faith.

JOHN MARION ZUK is preceded in death by his parents