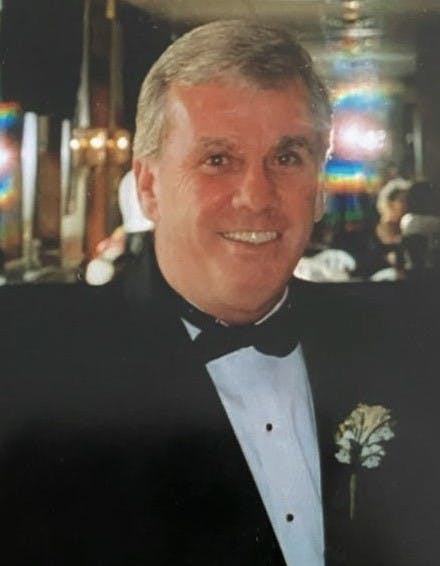 Gary was a retired 38-year employee of Cincinnati Bell. Prior to his longtime career at Cincinnati Bell, Gary served his country in the United States Navy from 1960 to 1964.

In his spare time, he enjoyed playing golf, going to the casino, spending time with his wife, spoiling his 2 dogs Muffin and Annie and doting on his 2 granddaughters.

Along with his parents, Gary was also preceded in death by his stepsons, Michael (Johanna Oliver) Brooks and Matthew (Mandy) Brooks and his brothers, Clarence "Mousey" Wigglesworth (Donna) and Robert "Bob" Wigglesworth.

In lieu of flowers, memorial donations may be made to the ASPCA at 11900 Conrey Road, Cincinnati, Ohio 45249..