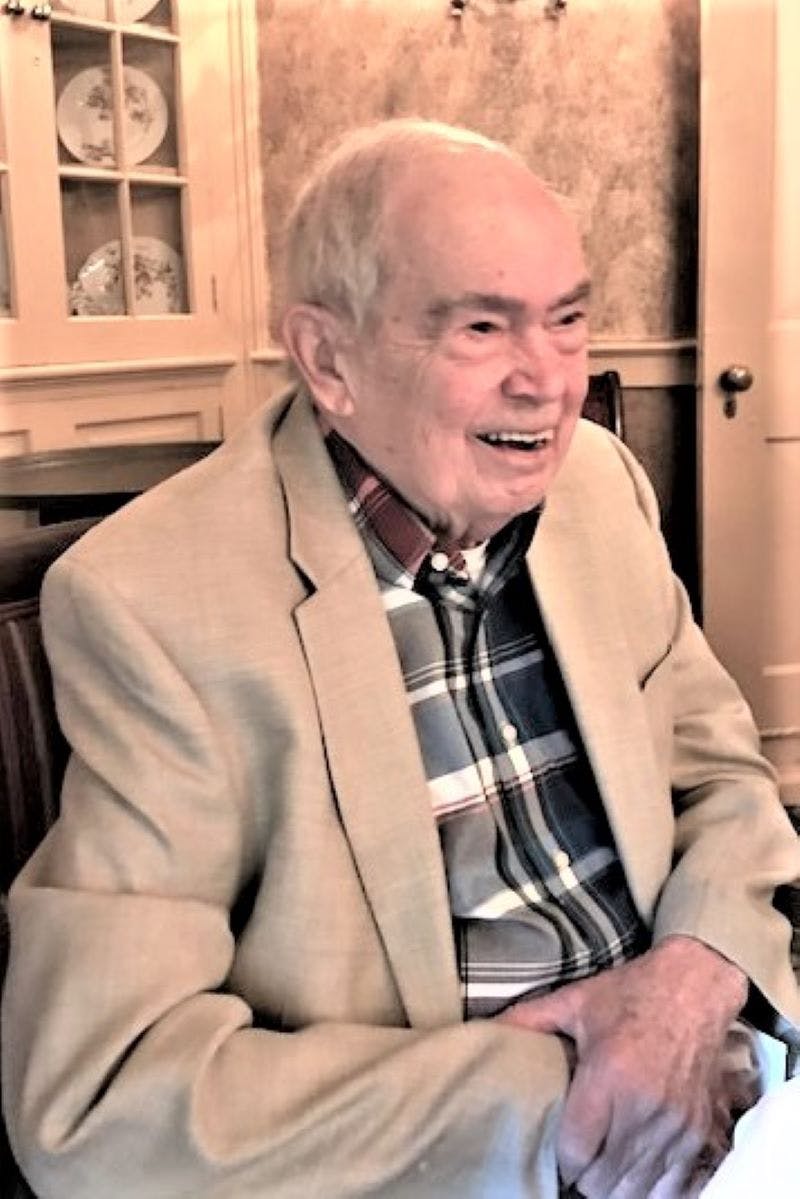 John Wasson Dalzell, Jr. died on September 11, 2021, at home. He was 90 years old. Born in Cincinnati, he attended Lotspeich School and Walnut Hills High School and graduated from DePauw University. After service in the Army, he worked at Proctor and Gamble, leaving to become the founding editor of Cincinnati Magazine. Following a 40-year career as a professional writer, he worked as a visual artist until his death. He is survived by his wife, the Rev. Susan Lehman, his son John of St. Louis, his daughters Ann Perry, Birmingham, AL, and Catherine Hoffmeister, Kirkwood, MO, and five grandchildren.

Remains to be interred at Christ Church Glendale. A memorial service to be announced. In lieu of flowers, contributions may be sent to City Gospel Mission, 1419 Elm St., Cincinnati, 45202-7530 or Planned Parenthood, 2314 Auburn Ave., Cincinnati, 45219.