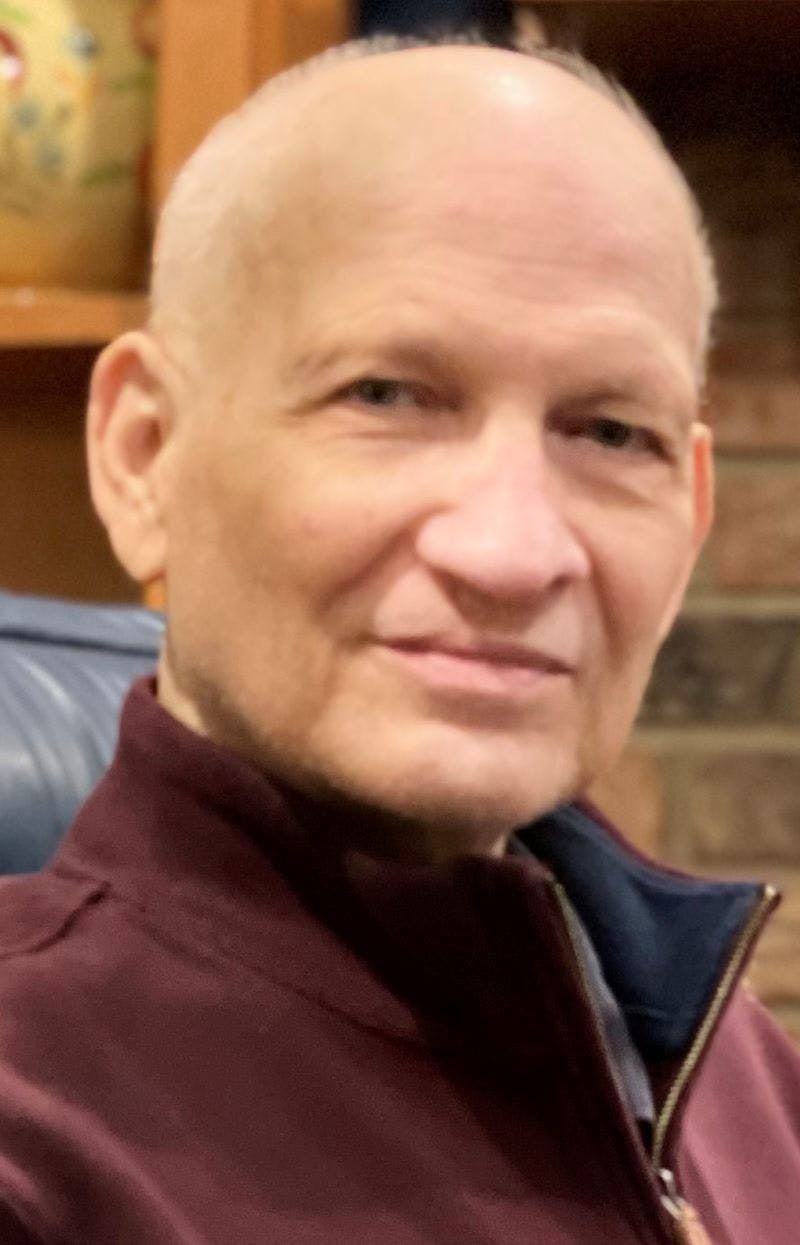 John always had a curious mind. Every conversation, book, movie, or news article would send him on a hunt for more of the facts, more of the history, more of the story. John's wide-ranging interests included genealogy, history, architecture, obscure music, other cultures and religions, and anything that was current in the world.

Despite coming from a small family, John was always interested in genealogy.  Having been told by his father, who knew little of the family history, that his ancestors were "horse thieves and scoundrels," John spent years researching his and his wife's genealogy. He was able to trace the family histories back many generations and discovered many interesting stories concerning his ancestors.  While he found nary a horse thief and only a few scoundrels, he did find many distant relatives with whom he corresponded.

Out of all of John's interests, one stood above all the rest: his love of aviation. John joined the Civil Air Patrol as a teenager, eventually becoming Cadet of the Year for the entire United States. He took flying lessons and received his pilot's license before he was old enough to drive a car. He was a walking encyclopedia of information and facts on planes. In college, at Wichita State University, he studied engineering with the goal of working in the aircraft industry. He started his career in 1973 at Pratt and Whitney in Connecticut. In 1976 he accepted a job at GE Aviation where he worked until his death. He loved his work and enjoyed contributing to an industry that he was passionate about.

John enjoyed traveling. He and his wife, Chris, enjoyed many adventures together, often joined by their daughter, Jordan. He loved not only international travel, but also the open road, always wanting to see what was over the next hill or around the next bend. John and his wife participated in road rallies, with Chris navigating they completed many a challenge, giving him an opportunity to see more of the backroads that he loved to travel.

John loved dogs. As a young boy he had a sheltie, Tammy. Throughout the years of his marriage, he shared his life with Pepper, Teddy, little Charlie, Princess, and Charlie. His current furry friend is Gulliver, who misses his buddy.

John was the person who would listen to others, slow to judge and quick to offer help. He was an incredibly kind person. He will be greatly missed by Christine, his wife of fifty years, and their daughter, Jordan.