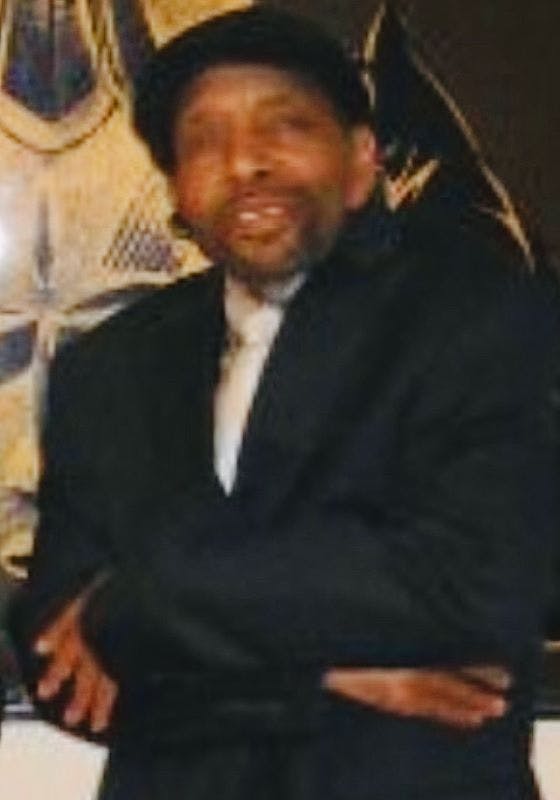 Jimmie Lee Boykins was born to the union of Acey and Ernestine Steele on October 7, 1942 in Dallas, Alabama.

Throughout his walk in life, Sergeant Jimmie Lee Boykins shared many interest which included landscaping, home improvement, motorcycle riding, and also supporting the Cincinnati Reds and the Cincinnati Bengals.

He was proceeded in death by his parents Acey and Ernestine Steele; his son, Jon Williams; sisters, Mary Steele and Annie Burton.

We would like to thank the staff at DaVita White Oak Dialysis for taking such great care of Jimmie for the past five years.