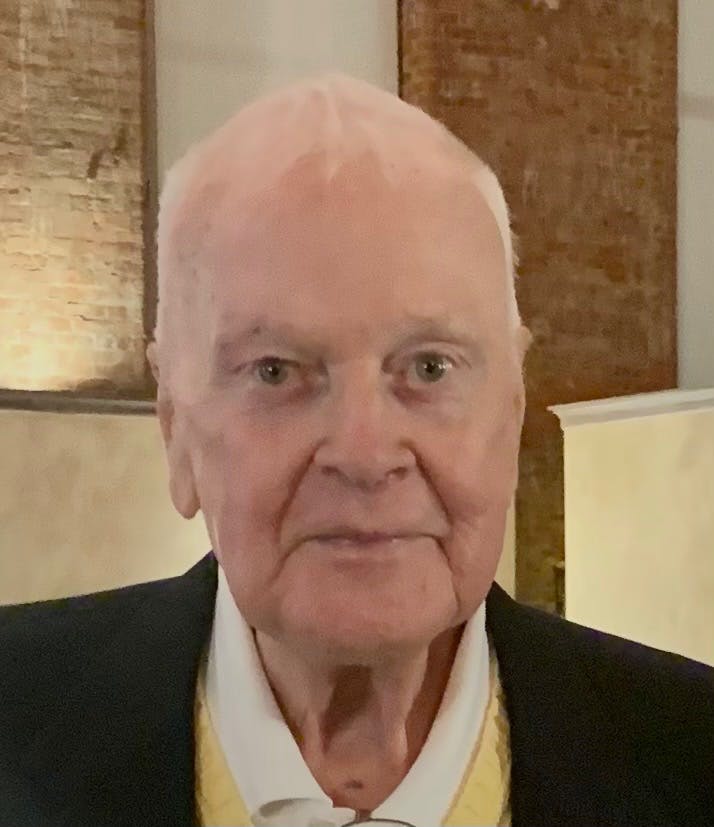 Jesse Rodman Nall died on December 20, 2020.   He was  83. Mr. Nall was a graduate of Walnut Hills High School and described his attending the school as the defining moment of his life.  He was an All- City first team basketball player and was awarded a basketball scholarship to the University of Cincinnati. Rod was a member of the first U.C. basketball team to reach the Final Four.   He was with Eagle-Picher Industries for 29 years, many of which were as Vice President of Investor Relations and Governmental affair.  Mr. Nall is survived by his daughter, Suzanne, and two grandchildren, Mariel and Clarisse Nall.  Memorial contributions can be directed to The League for Animal Welfare.