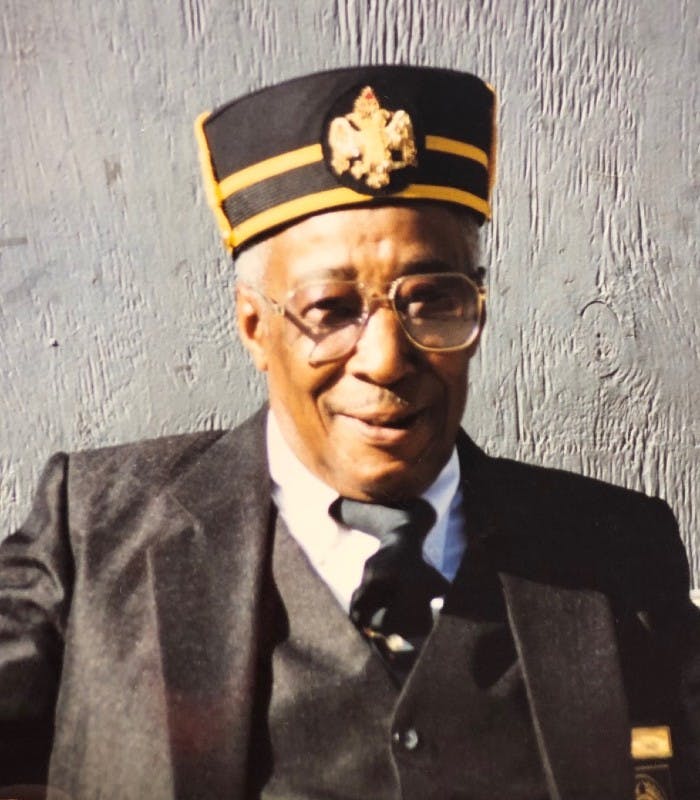 Jesse was born on April 23, 1923 to the late Joseph Corbin and Roxie Skelton Corbin in Clarksville, TN. In addition to his parents, he was preceded in death by (Siblings)Homer, Earl, Herschel, Willie, Matthew, Norma, Susanna, Louise and Irene. He also proceeds in death with his (children) Jesse Corbin Jr, Gregory Corbin, Ricardo Corbin, Herschel Corbin, Christopher Corbin, Michael Corbin and Celia Hudson

Jesse married his now wife, Mary Delores Corbin whom he loved for over 45 years. Jesse a proud military veteran, enjoyed listening to oldies, watching old westerns, and spending time with family. He was a was a brilliant cook and was a jokester til he passed. He was also a die heart Cincinnati Reds fan, that wouldn’t miss an opening day parade. JC as his friends called him was a 32nd degree Free Mason who was dedicated to his brotherhood.