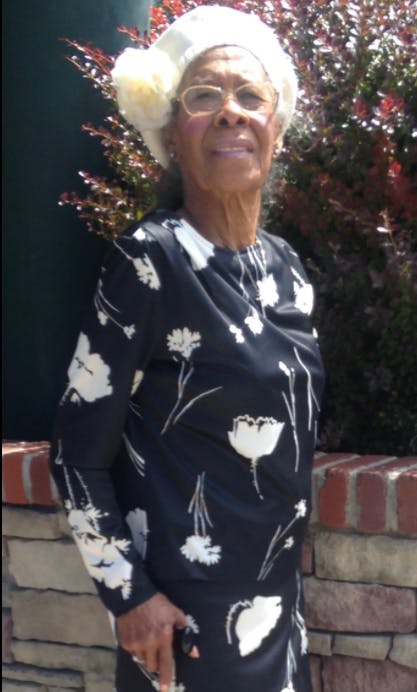 Jean Burbridge was born May 25, 1933 in Columbia Kentucky, Adair County to the late Willard Baker Johnson and the late Leonard Johnson. She departed this life August 22, 2021.

Jean was an extraordinarily generous woman who loved and lived for her family. She served as a mother figure for children within the community as well, touching hundreds of young lives over the years. Among other seemingly larger-than-life attributes, Jean was a sports aficionado, infamous fashionista, witty comedienne, and chef extraordinaire. Above all, she was a fiercely loving, loyal, and compassionate person and friend.

She is preceded in death by: her parents Leonard and Willard Johnson; her beloved husband Doc Burbridge; her son James Burbridge; and five siblings: Bessie, Bill, James, Joe, and Harlene.