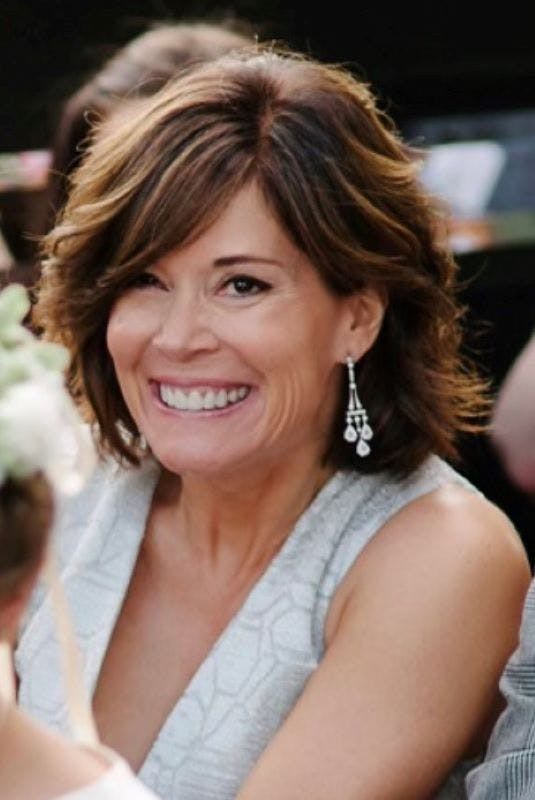 Janet Marie Bunge (née Madar), 56, passed away peacefully Friday, in her home in Hyde Park with her family by her side.

Janet was born May 30, 1965 in Detroit and grew up in Sterling Heights, Michigan. She was the revered daughter of Marilyn Ann Madar (née Budnick) and the late Arthur John Madar, who proudly served as mayor of their city. She was the beloved sister of Stephan Arthur Madar, Julianna Schopper and her beloved twin and partner-in-crime, Jennifer Ann Kuzner.

She gave back selflessly to her community with Every Child Succeeds, Hope House Ministry, the Ronald McDonald House and Crayons 2 Computers among many other charities. Janet was an avid runner, wakeboarder, and skier; intrepid world traveler; loving dog mom; meticulous home designer, and an exceptional party planner. She was, above all else, "Fussy."

Memorial contributions in her honor may be made to Ovarian Cancer Alliance of Greater Cincinnati or MD Anderson, Houston, TX.

Online condolences may be made at www.springgrove.org