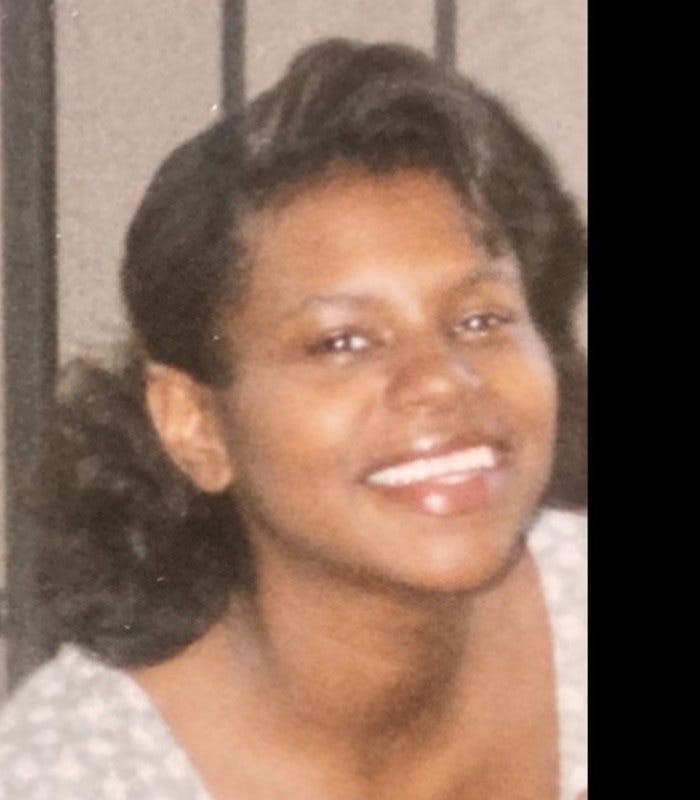 Janet Elise Holts-Twymon was born March 26, 1961 to the parents of Alois and Betty Holts in Detroit Michigan. She had four brothers (Robert, Danny, Paul and Al) and four sisters (Leslie, Rebecca, Betty Ann, and Cathy) of which she was the second youngest. She loved serving the lord and was baptized at Solomon Temple Apostolic Church where she also sang in the choir.

As a child, Janet attended elementary, middle and high school in Detroit.  Janet’s parents decided to relocate the family to Alexandria, VA, where Janet attended Georgetown School Of Nursing and graduated with her Medical Laboratory Technician degree in 1986.  Her career began at the VA Hospital in Allen Park Michigan where she worked until she relocated to Omaha, NE in 1992. During that same year, she began to work at Creighton Laboratory in Omaha, Nebraska until 2002.

They joined Bread of Life Church in 2004 and she worshiped there until her passing. Janet was very active in her children’s lives from doctor visits to girl scout meetings to graduation. She made sure the house was a safe space for all loved ones, related or not.

In 2015, Janet was diagnosed with ALS (Amyotrophic Lateral Sclerosis). She battled fearlessly with all that she had for five years. She had days that were better than others, but one thing remained the same, her beautiful smile burned brightly daily and will continue to do so within those she touched and will forever glow down on us from Heaven.