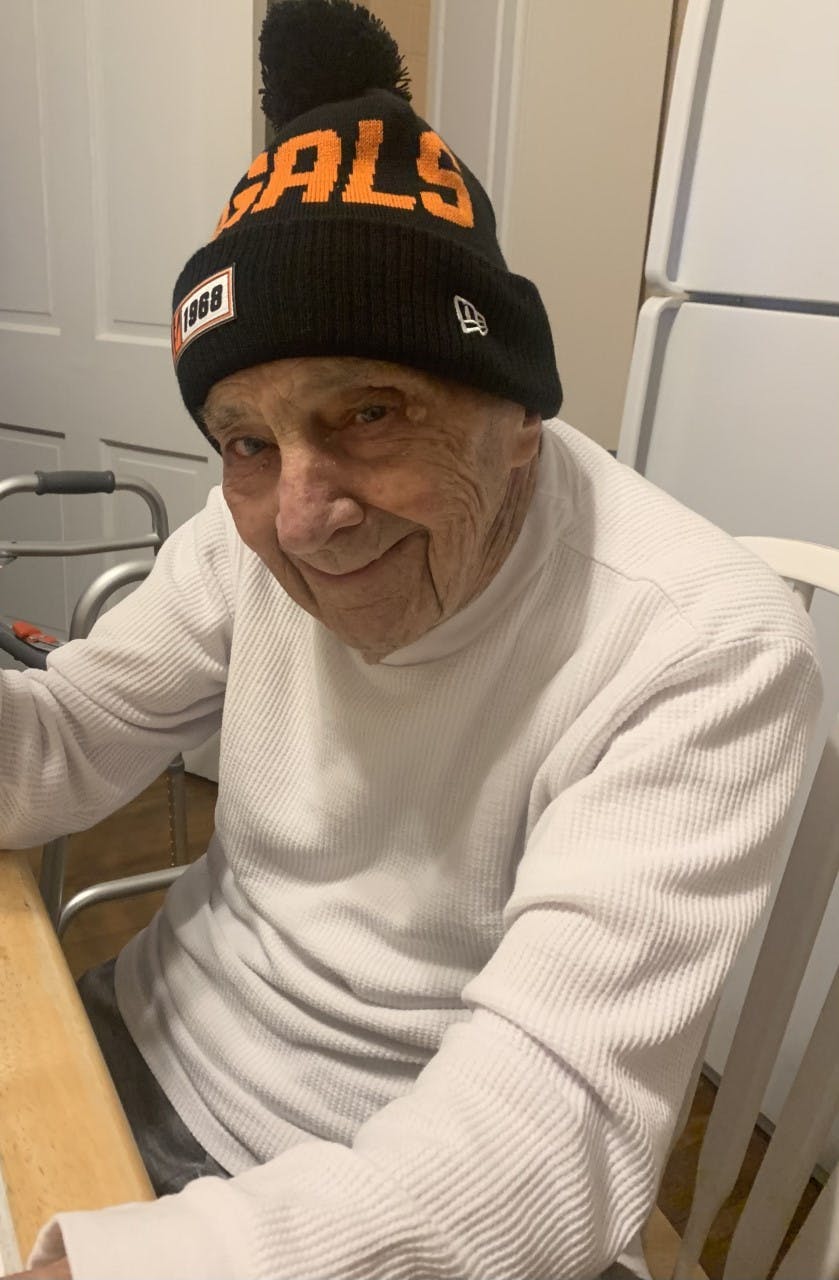 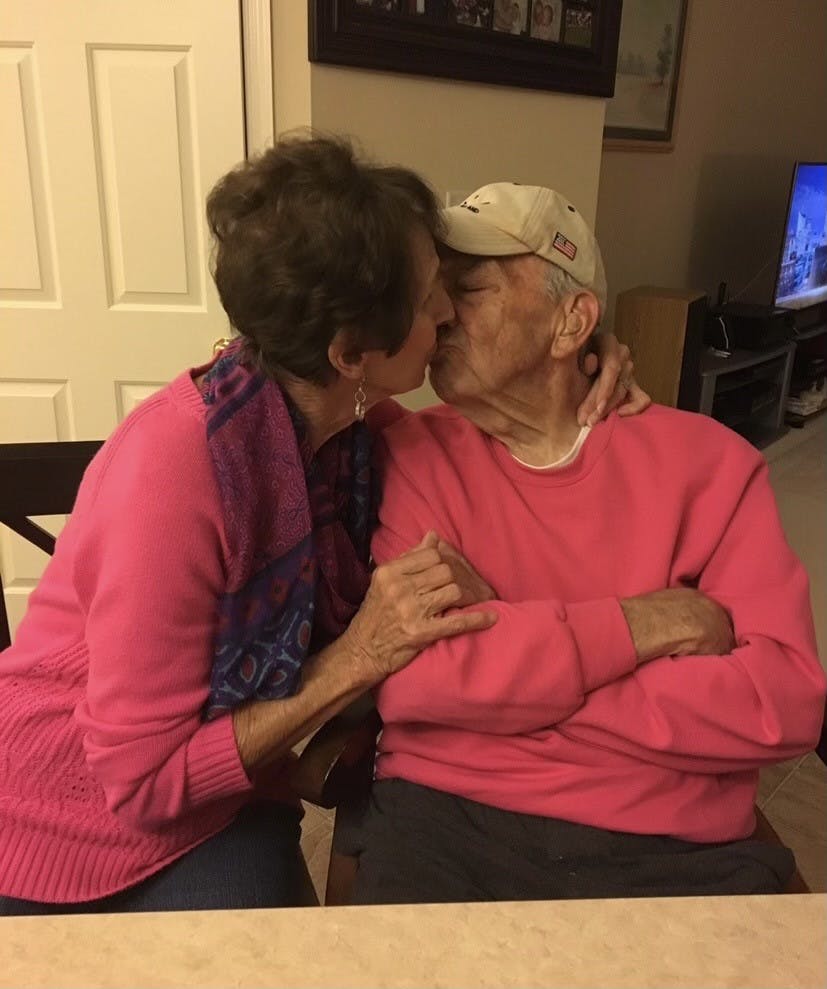 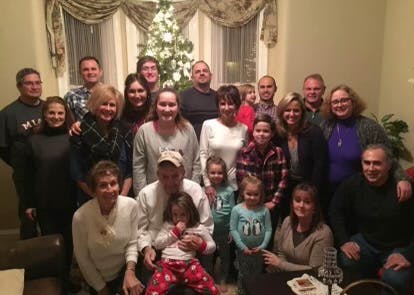 James (Diz) Drexler, of Reading, OH, passed away peacefully on July 4th, 2021 at the age of 90.  He was preceded in death by his parents, John and Madalen Drexler, sisters Nora May Bolender, Katherine Rebholz and Lucille Marshall and brother John Drexler.  He is survived by his wife of 66 years, Patricia (Fehrenbach).  James was the beloved father of Gary (Gayle) Drexler, Karen (Tom) Osborn, Barbara (Dave) Charles and Mark (Trisha) Drexler.  He was the cherished grandfather of Tommy (Summer), Ryan (Shannon), Madeleine, Sam, Grace and Khloe and loving great grandfather of Jake, Kameron, Caroline and Abby.

Jim was affectionately known by many nicknames including Wag, Diz, Drex, Wiz and most recently Baby.  He proudly served his country during the Korean War.  While in the army, he enjoyed his recreational time by playing baseball and spending time with his buddies at the local watering hole.  His love of sports, especially baseball, continued throughout his life and he was still cheering on the Reds in his final days.  Jim's grandchildren and great grandchildren were a source of great joy throughout his life.  His jokes and subtle sense of humor kept the family entertained and will be greatly missed.  He was deeply loved and his memory will never fade away.