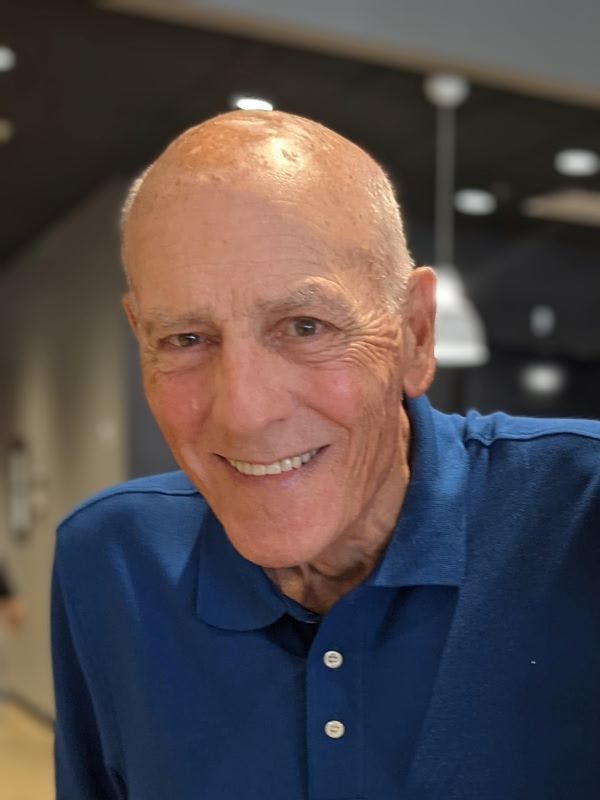 James Lawrence (Larry) Willey, 84, of Cincinnati, Ohio died peacefully on December 3, 2022 surrounded by his family. He was born on April 12, 1938, in Findlay, Ohio to Dr. Edward and Evelyn (Perry) Willey. He graduated from Defiance High School in Defiance, Ohio in 1956.  He attended the University of Cincinnati from 1956-62 and played college basketball from 1957-1960 and was an active member of Sigma Alpha Epsilon Fraternity. He graduated with a degree in Architecture. He was drafted by the Cincinnati Royals NBA basketball team but chose to forgo this to continue his education and then attended Washington University where he received his MBA in 1964. He married the love of his life, Joan Schultze, on May 7, 1966.

Larry was known for his love of his UC Bearcats and his family. After college he worked as a manager of Coldwell Banker West Shell Realtors until 1995  when he transitioned to go to work for Gerdsen Garfield commercial real estate.  He served as the President of the Cincinnati Board of Realtors in 1985.  He was active with the Monfort Heights Kiwanis Club and the Masonic Lodge Western Hills-Cheviot, and volunteered many hours for the community.  He was an avid golfer and  a member of the Clovernook Country Club where he spent many hours with his golfing buddies. He was active with the Monfort Heights United Methodist Church and an usher for many years. His greatest joy was participating in the lives of his children and grandchildren. He was a wonderful father to Mark L. Willey (Paula) of Roswell, Ga, Dr. Laura E. Gottron (Bryan) of Centerville, Ohio and Bethany A. Brock (Clint) of Indianapolis, Indiana.  He cherished his seven grandsons, Andrew, Nate, Colin, Jacob, Logan, Caden and Gavin.  He and Joan loved spending time with friends and family playing bridge, traveling and also watching their grandsons participate in their many sporting events.

He is preceded in death by his parents and brother Dr. Edward Frank Willey (Janet) and survived by his wife Joan F. Willey.

Visitation will be held on Friday, December 9, 2022 from 10am until the time of the Funeral Service at 12pm at Monfort Heights United Methodist Church, 3682 W Fork Rd, Cincinnati, OH 45247. Interment to follow at Spring Grove Cemetery.

Larry left a legacy of excellence in his wonderful life and the life with his family. In lieu of flowers the family requests donations to UC Foundation https://giveto.uc.edu/give or Monfort Heights United Methodist Church. www.springgrove.org.