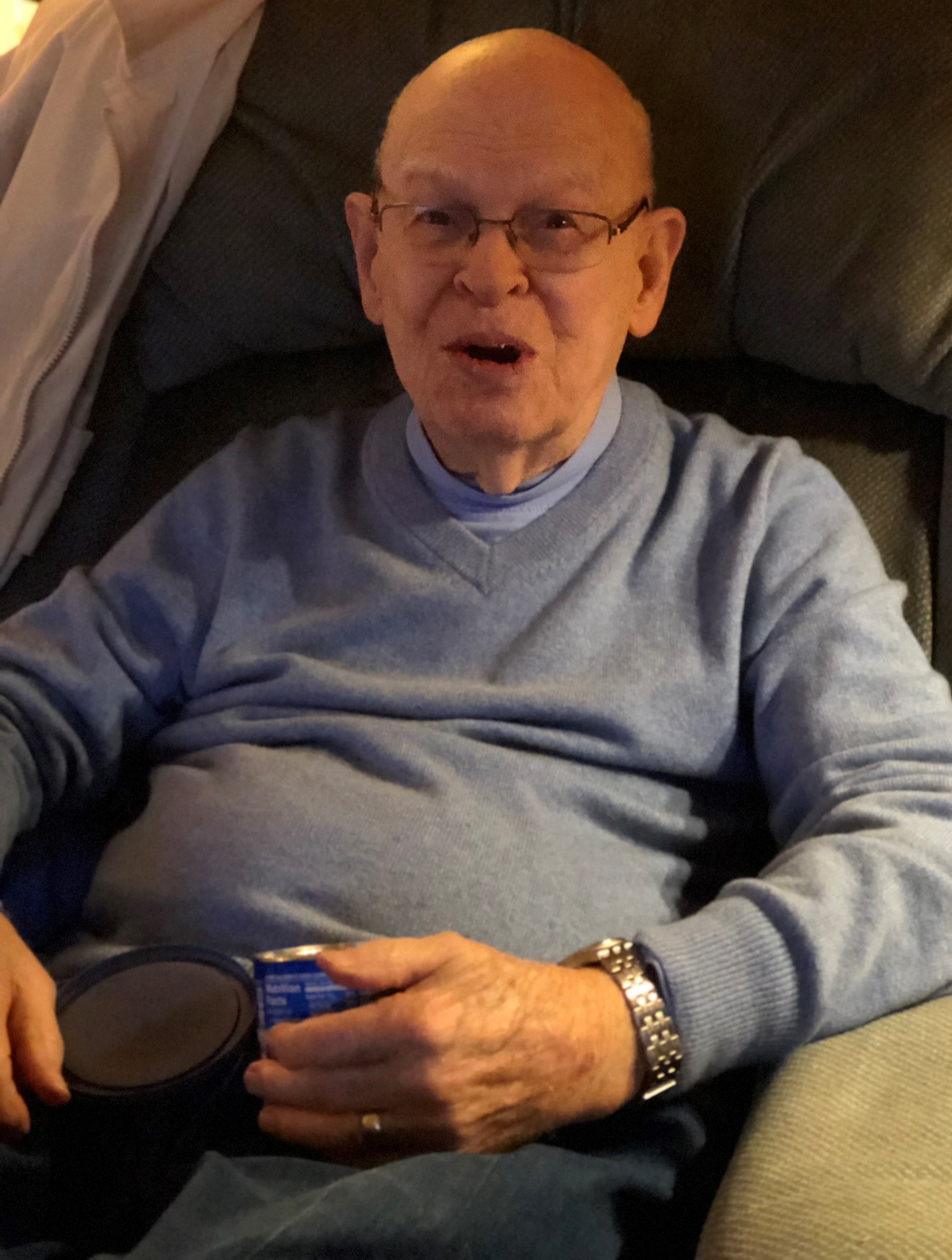 James “Jim” Howard Fike passed peacefully on Sept. 25, 2020 in his home in Cincinnati, Ohio.He is survived by his wife, Irene McClendon Fike. They were married in Birmingham, Ala., on Oct. 14, 1967 and were approaching their 53rd anniversary. He is also survived by his children Jim Jamion of Atlanta, Ga., Steve Fike of Oviedo, Fla., Dave Fike of Adamsville, Ala., Celeste Fike Alwine of Anniston, Ala. and Jamie Fike of Cincinnati, Ohio, by numerous grand and great grandchildren, his close friend Mark Green of Anniston, Ala., and his cats Inkspot and Domino. He is preceded in death by his father, James Edgar Fike, his mother, Mabel McElroy Fike, his sister Mabel Jean Fike Ackley, and his brother, Jerry Ray Fike.

Jim was born in Lawrenceburg, Tenn., on Jan. 15, 1929. The Fike’s moved to Talladega, Ala., where Jim worked in his father’s grocery store, Fike’s Grocery. He went to Talladega High School where he was a track star, football halfback and basketball point guard.

Jim earned his bachelor’s degree at Jacksonville State University and his master’s degree at the University of Alabama in Tuscaloosa. Jim was honorably discharged from the US Army as a Captain in the Medical Service Corps in 1968. He retired from the State of Alabama in 1992 where he worked as a vocational rehabilitation counselor for the visually impaired at the Eye Foundation Hospital in Birmingham, Ala.

Jim and his wife sold antiques and sports cards at Jamie’s Antique Village and Timeless Treasures Antiques in Oxford, Ala., and at the Birmingham Flea Market.He had a steady and creative hand when making beautiful stained glass windows and assembling rustic bird houses. It was a rare site to find him without a cigar in his mouth -- which he claimed tasted like vanilla ice cream – and he had a soft heart for stray cats, many of which he adopted.

In lieu of flowers, contributions to the American Diabetes Association or the Prostate Cancer Foundation are welcome.