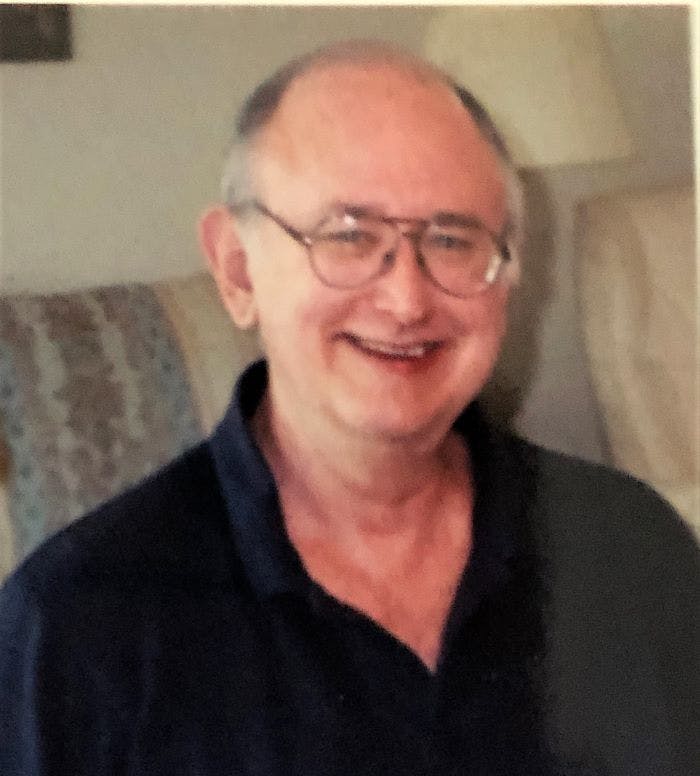 Jim graduated from Greenhills H.S. and Greenville College. He joined Volunteers In Service to America and was sent to Arizona, then E. Los Angeles, CA, where he helped establish a credit union. He continued to live in Los Angeles for 20 years, working for So. California Area Government. He moved back to Cincinnati and ended his working life with the Internal Revenue Service. In 2014 he moved to Orlando Florida. Jim enjoyed Formula 1 racing and taking photographs. He took many photography classes.

Along with his parents, Jim was preceded in death by his brother, Edward Ballou, and his nephew, Philip Meyers. He is survived by his sisters, Mary Ballou and Rosalyn Meyers; niece and nephew, Sarah Evans and Taylor Evans.

A graveside service will be held at 2:30 on April 17, 2021 at Oak Hill Cemetery, 11200 Princeton Pike, Cincinnati, Ohio 45246. In lieu of flowers, memorial donations in Jim's name may be made to The Nature Conservancy.