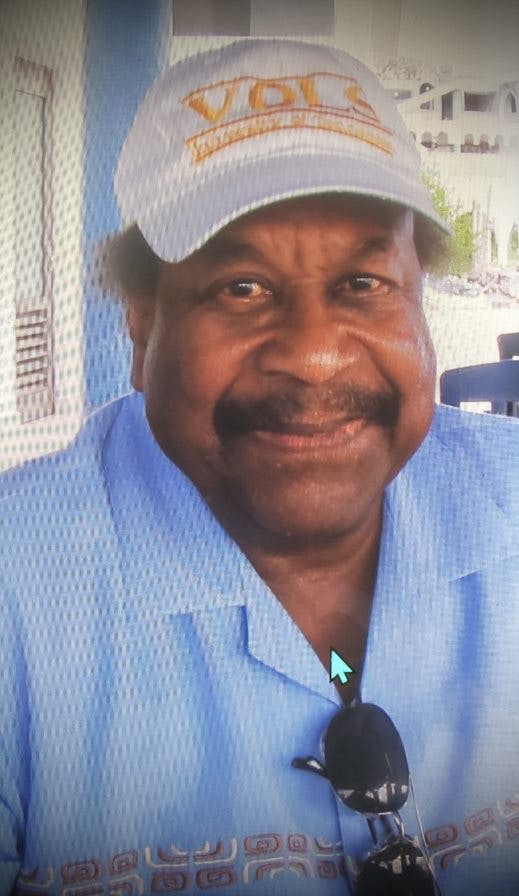 James Charles Upton (JC), age 76, was born to James Charles Upton, Sr. and Geneva Gaines on March 12, 1944, in Knoxville, TN. He was the youngest of his siblings; three brothers and one sister, who have all preceded him in death. Most recently, his sister Helen Phelps went home to meet the Lord in December 2020.

James graduated from Austin High School, Knoxville, TN in 1962. He thereafter enlisted in the US Army and was stationed on the Demilitarized Zone in Korea before he was honorably discharged on September 27, 1965.

James worked for the SILCO Company and US Playing Cards before working for the US Postal Service for over 31 years. James retired in 2003 as the Superintendent of Maintenance at the Cincinnati Main Post Office. He met his wife Joy at the Postal Service and they were married for over 33 years. James and Joy had children from previous marriages; three girls (Kimberly Upton, Brandy Lewis, Sybel Rawls) and three boys (Lawrence Ladson, Christopher Catlin, George C. Blair, III). James was a proud father, grandfather, and great-grandfather.

In earlier years, James loved to hunt and fish, especially deep-sea fishing in Mexico. He shared the love of fishing with his children. He went fishing on a regular basis until illness slowed him down. He was also an avid Cincinnati Bengals and Tennessee Volunteers fan.