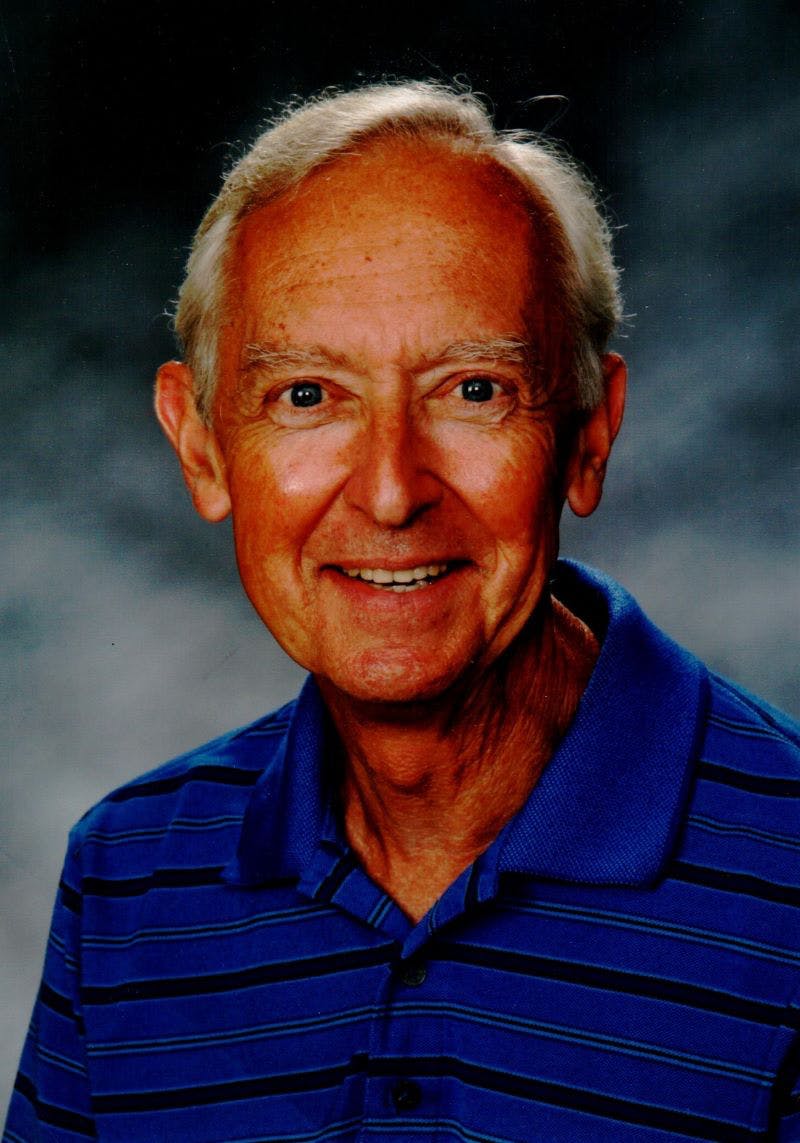 James (Jim) Thomas Beshalske, 72, passed away peacefully on October 3, 2021 at Hospice of Cincinnati.

A Toledo native, Jim graduated from University of Toledo. After managing a summer work program for the city's high school students, Jim helped organize and became President of the Toledo Area Private Industry Council, through which he met his wife, Gloria.  After moving to Cincinnati and working in commercial real estate for 5 years, he found his favorite career being a high school AP History teacher at Glen Este High School, West Clermont School District.  He particularly enjoyed grading AP History tests from all over the nation each year.  As an avid runner having completed over 40 marathons around the U.S., Jim was especially proud of having run 17 consecutive Cincinnati Flying Pig Marathons from 1999-2016.  Also an occasional triathlete, Jim inspired many of his family and friends to be runners, who will always remember training and competing alongside Jim in his iconic yellow hat.  He loved visiting San Francisco and running across the Golden Gate Bridge.  He brought his love of the outdoors to help on the Buildings & Grounds Committee while residing at Hammond North Condominiums.  Jim will long be remembered for his smile, willingness to help others and his “polish-luck” as he always stated.  He got tremendous joy from playing with his grandkids and helping his step-kids with any project around the house.  He enjoyed sharing his wonderful life with his loving family and friends.  Left to cherish his memory are Jim’s loving wife of 26 years, Gloria; 5 step-children, Craig Campbell, David (Tammy) Campbell, Catherine (Eric Stoess) Flem, Lisa Gilgrist and Susan (Chris) Welter; 9 grandchildren, Daniel Allen III, Lauren and Colin Campbell, Anders, Sophie, and Adam Flem, Luke, Samuel and Joanna Welter; 2 brothers Robert (Susan) Beshalske, Michael (Alma) Beshalske; 2 sisters Susie (Dave) Brown, Ann (Don) Maze; 10 nieces and nephews.  He was predeceased by parents James H. and Louise Beshalske, sister Mary Weyandt, brother, Thomas Beshalske.

A memorial service and celebration of life will be held on Monday, November 8, 2021 at Spring Grove Cemetery, Cedars of Lebanon Chapel.  Visitation will start at 1:00pm with service at 2:00pm.

In lieu of flowers, memorial donations can be made to Young Life Buckeye Region, 2201 Severhill Dr, Dublin, OH 43016 or https://giving.younglife.org