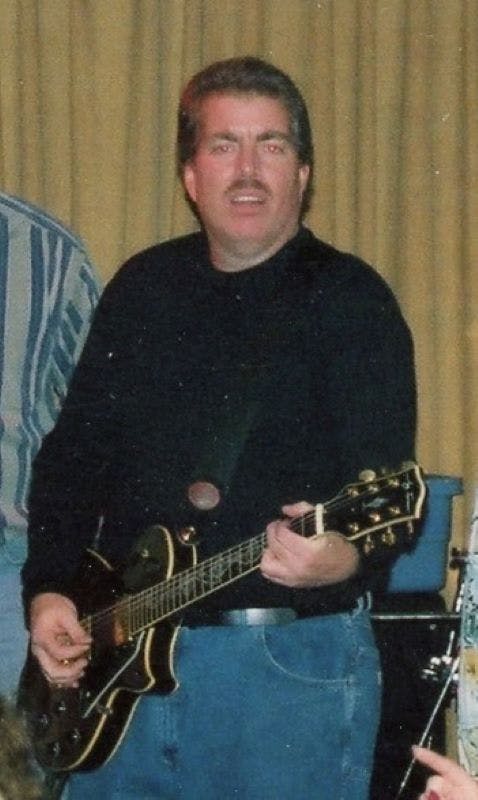 Jack is survived by his son Derek Jones, his ex-wife, Vickie Jones, his sister, Cheryll Wissell (Jones), his brother Troye Jones, many nieces and nephews as well as many cherished friends and family. He was preceded in death by his mother, Carolyn P. Mann (Goyette), his father, Troye Jones, step-father, Robert Mann, his sister, Julie Martin (Jones) and brother William Lee Holland.

Jack attended Lloyd High School in Erlanger, Kentucky. After high school, he joined the US Navy. Jack enjoyed playing music around the greater Cincinnati area and taking his nieces and nephews on vacations.

In lieu of flowers, donations can be sent to Queen City Hospice if Cincinnati.