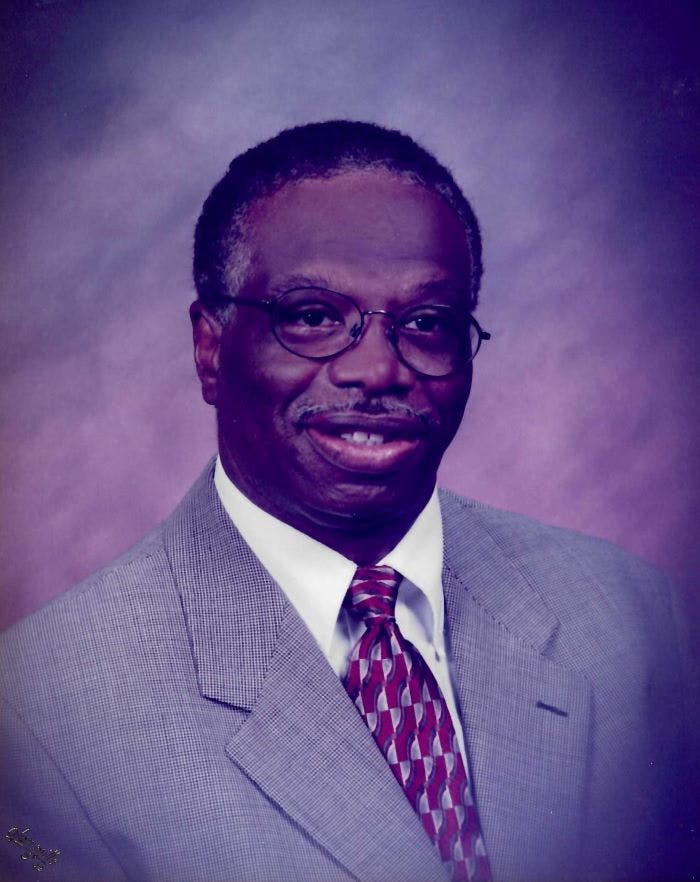 Howard Woods was born October 11, 1940 in Crawfordville, Georgia to the late John Thomas and Lillie May Woods.

As a child, Howard and his family moved to Cincinnati, Ohio. He was baptized at an early age at New Hope Baptist Church by Rev Jay M. Stephens. Howard attended Cincinnati Taft High School where he enjoyed roller skating and playing the trumpet in the band. After graduating from Taft in 1958, he attended the University of Cincinnati where he excelled in math and science. He obtained a Bachelor of Science in Chemistry and a Master of Science in Computer Science. During his time at the University of Cincinnati, he met and married Deborah Woods (nee Hill) in August 1965, who remained his devoted wife for more than 40 years until her passing in December 2005.

Howard turned his passion for computer science into a long and rewarding career. He retired from the Internal Revenue Service after more than 25 years as an IT Program Manager. Howard also spent more than 30 years as an Adjunct Professor at the University of Cincinnati teaching Computer Programming. He was passionate about bringing technology to the youth and spent many years in leadership positions with the Black Data Processing Association (BDPA). Howard was also a long-time member of Mt. Zion Baptist Church Woodlawn where he participated in the MIRS ministry, the Mens Choir, and special events.

Howard spent his free time traveling, watching sports, bowling and working on his rental properties. He was an avid University of Cincinnati football and basketball fan and held season tickets for many years.

Howard was the cornerstone of the Woods family and his spirit will live within all of us forever. On January 28, 2021, the Lord called him home. He leaves to cherish his memory: his children, Brian (Christy), Kelly and Michael; his grandchildren Brianna Michelle Woods, Jaycob Boyd-Woods and Brienne Anice Woods; his brother, Johnny Alan Woods (Virginia), sister Alma Morton (Alonzo), longtime friend Brenda Srishwasdi and a host of nieces, nephews, cousins, other relatives and dear friends.