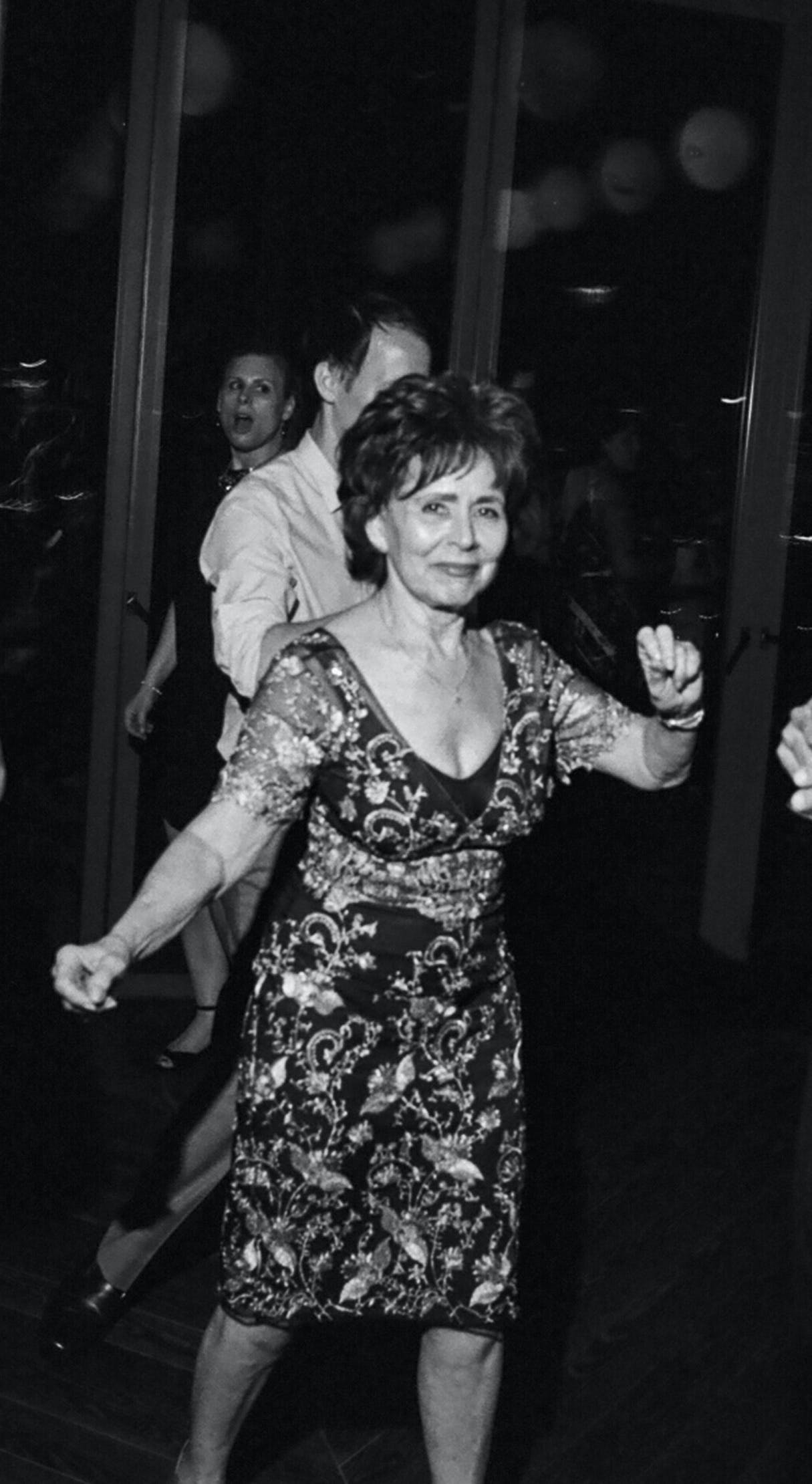 Helene Anna Gensler was born in 1946 in a displaced persons camp to parents who survived the Holocaust. She and her parents briefly lived in Austria before taking a boat to America to begin a new life in New York City. Helene began her American life in the Bronx and then moved to Queens, where she graduated from Flushing High School. Helene met Fredrick Gensler at a summer resort in the Catskill Mountains and they married a few years later. Helene graduated from Long Island University and built her career as an elementary school teacher. Helene and Fredrick settled in Cincinnati, where son Erik was born in 1977. Helene devoted herself to raising Erik and instilled in him a strong work ethic and a love of plants, dogs, clothes and design. As a newly single mom, in addition to her work as an elementary school teacher at Cincinnati Public Schools, Helene surrounded herself with lifelong friends. These friends were the sisters she never had, especially Patsy Guersko and Barbara Schwam. After she retired, she threw herself into volunteering at retail shops for charity like Wags, the Discovery Shop, and the Cincinnati Art Museum. She loved merchandising the stores and enjoyed her newly expanded social circle. You could take Helene out of New York, but you could never take the New York out of Helene. She never met an everything bagel or chocolate babka she didn't love. A lifelong dog lover, some of Helene's best four-legged friends included Austin and Daisy and most recently, her beloved Benjie. Helene was culturally Jewish to the core but her chosen religion was psychotherapy. She is survived by her son Erik and his husband Ryan. In lieu of flowers, please consider donations to the ASPCA.