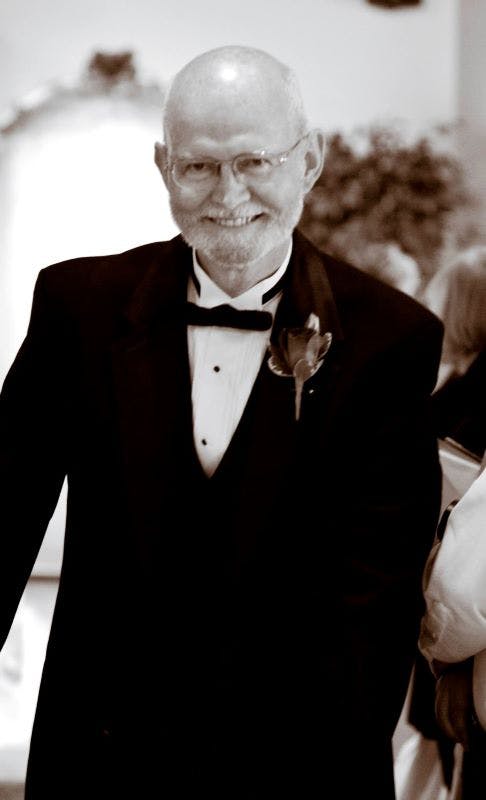 Harry Michael Pritchard, 84, passed away on November 13, 2021.  He lived with prostate cancer for 27 years, living his best life and loving everyone who mattered to him.  He died peacefully at home surrounded by his family.

Harry was born on the Pritchard family farm in Spalding, NE. He was drafted into the Army and served two years, mostly in Germany. After the Army, he attended the University of Nebraska.

He worked for Armco Steel for 29 years in Denver, CO, Kansas City, MO and Middletown, OH, followed with second careers at Gallatin Steel and R&L Carriers.  He loved travelling for work and to see family and friends, and especially loved beach vacations.

He was preceded in death by his parents John and Mary as well as siblings Irene, Claire, Rita and Mark.

We appreciate the care provided by Hospice of Cincinnati, the TriHealth Cancer Institute, and the Cincinnati VA Oncology Department. Donations may be made in his name to Family Promise of Warren County, formerly known as Interfaith Hospitality Network and Shared Harvest Food Bank.

Final arrangements will be held on Saturday, November 27 at St. Patrick's Episcopal Church in Lebanon, Ohio.  Visitation will be 10-11:30am, memorial service at 12pm followed by a luncheon at the church.  Scattering of ashes and military honors will be held at the Otterbein Scatter Garden at 4pm.