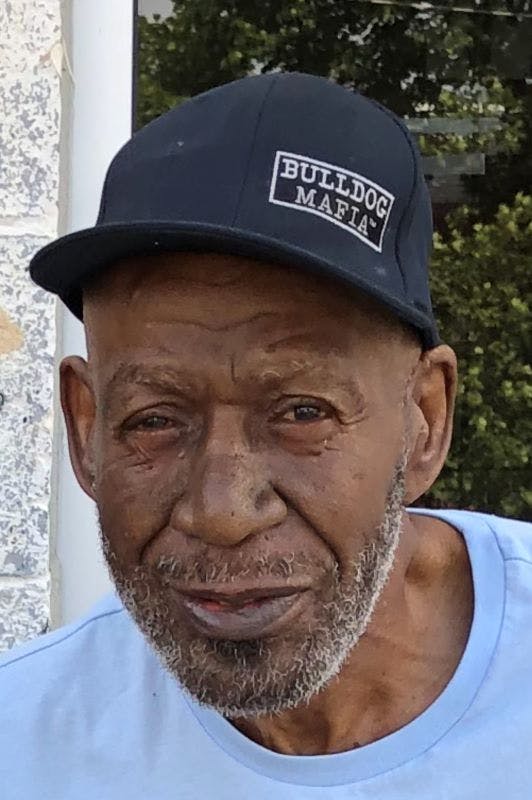 Harry L. Reynolds known to many as "Man", was born on July 7, 1945 in Cincinnati, OH to the late Leon and Lucille Reynolds.   He had 1 sister, Frances and 5 brothers, Alfred, Leon, Freddy, Conrey and Larry.  He spent most of his childhood in Valley Homes of Lincoln Heights.  At the age of 12, he was blessed with surrogate parents, Harry and Helen Doty; who became his Mom and Pop.  He was a big brother to Harry, Anthony, Michael and Yvette.

Harry was a funny guy and a very direct person.  He would say whatever came in his mind, and it came out with no filter. Some of his favorite sayings were "I'm a Playa from the Himalayas";  Pappa was a rolling stone";  "I'ma put it down like I see it";   Harry loved money; always chasing that dollar.  "How your pockets looking"?  He loved his Western Movies, jewelry and good music.  His favorite was Gerald Levert.  He never met a stranger.  He played the Congo drums with the Isley Brothers and he practiced music with his stepmother, Caldonia Reynolds and professional singer, James Brown.  He attended Polro Cosmetology School of Beauty on Linn Street.  He was also a self-employed painter and did home remodeling.  He worked at Veterans Dry Cleaners in Evanston.