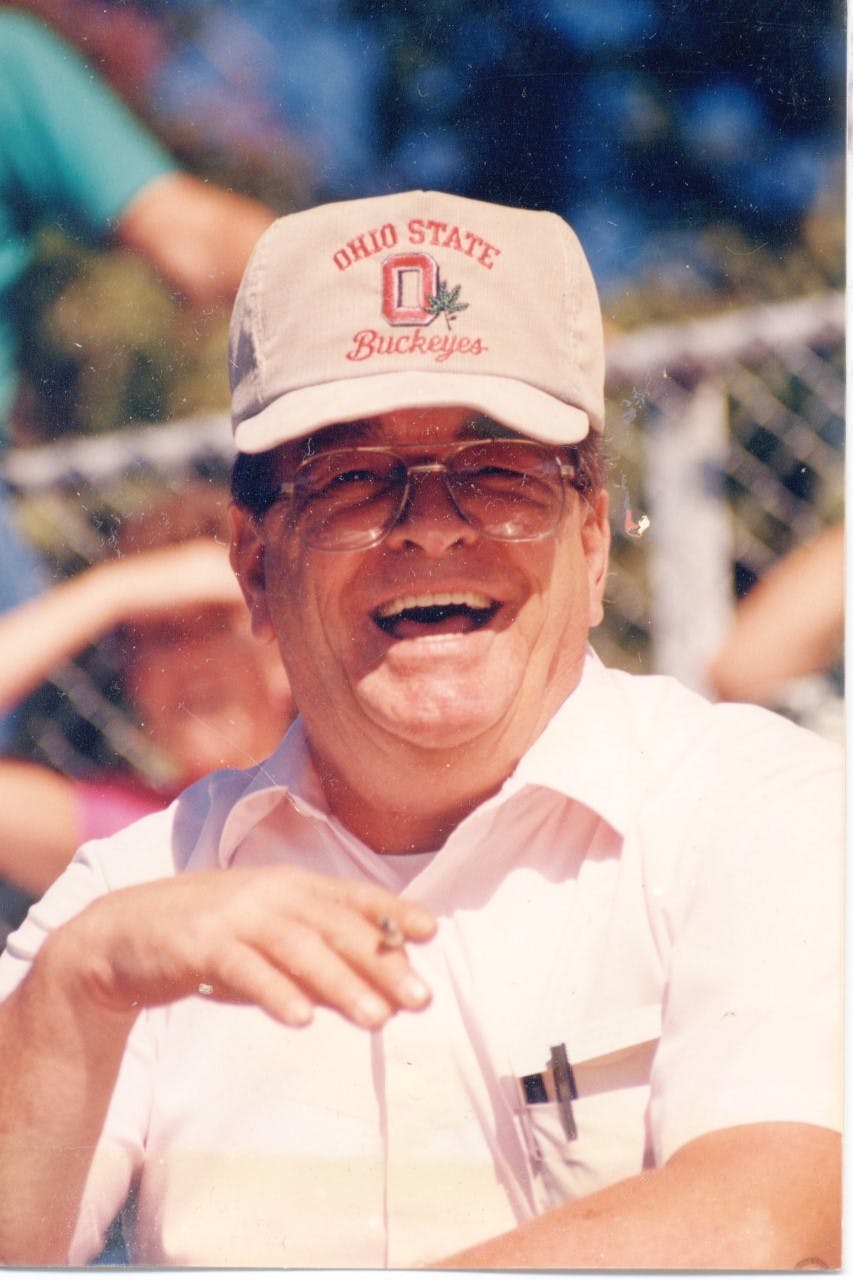 RITZ, Dr. Harry L. Jr., passed away on November 19th, 2020. He is survived by his wife of 67 years, Mary A. Ritz, and his 5 children, Steven, Daniel, Philip, Michael and Patrick, his grandchildren Joshua, Heather, Cara, Thomas, Julian and Payton, and his great-grandchildren Mary Alice, William and Ellie.

Born October 8th 1932 to Dr. and Mrs. Harry L. Ritz Sr. in Wheeling, W Va., he was their third child. He grew up in Barnesville, Ohio and often bragged about walking 5 miles to school in adverse weather conditions (it was less than a mile). He graduated from Stivers High School in Dayton, Ohio. Harry and Mary were married on August 29th, 1953 and he earned a PHD in microbiology from THE Ohio State University in 1960. The family then moved to Cincinnati, Ohio where Harry worked for Procter & Gamble as a microbiologist for 28 years until his retirement. He wrote many articles which were published in scientific publications and was committed to his profession. He also dedicated a large part of his adult life being a boy scout scoutmaster for Troop 655 in Greenhills, Ohio and being a baseball coach for his sons for many years. He served as a docent for the Union Terminal Museum in his retirement and enjoyed regaling in local Civil War history. Harry enjoyed the simple things in life such as sitting on his back porch admiring the beautiful landscape and birds. He also was a rabid fan of THE Ohio State Buckeye football team for his entire life and could be found on many a Saturday afternoon watching his beloved Buckeyes.

Sadly, he suffered from dementia later in life and eventually succumbed to the disease. He will be missed dearly by his entire family and his many friends. His ashes will be interred at Spring Grove Cemetery in Cincinnati, Ohio in a private ceremony. In view of our current COVID-19 environment, a service will be announced at a later date. In lieu of flowers, donations in his name to the American Myalgic Encephalomyelitis and Chronic Fatigue Syndrome Society would be lovingly appreciated.