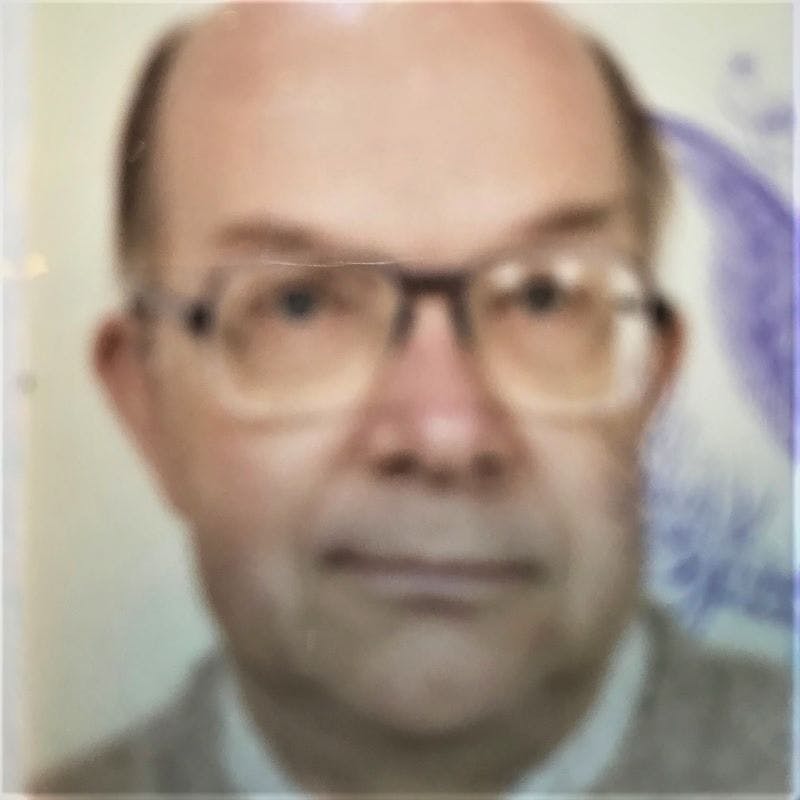 Harry "Tom" Heitkamp passed away May 3 at the age of 94. Tom was born on March 8, 1927 in Cincinnati to the late Harry Heitkamp and Goldie Heitkamp. He was preceded in death by his beloved wife, Della Mae Heitkamp.

After high school, Tom attended Deep Springs College in California. Returning, he graduated from the University of Cincinnati with a Fine Arts degree.

Retiring in 1987 from Proctor and Gamble as an Art Director, he spent his time gardening, collecting/restoring antiques and listening to classical music. He was a past President of the International Bonzai Society.

Tom is survived by his son, Kenneth A. Heitkamp of Wilder, Idaho and two grandchildren. Internment will take place in the Spring Grove Cemetery.

Memorial contributions should be made in Tom's name to Deep Springs College https://www.deepsprings.edu/.

Online condolences may be at www.springgrove.org.