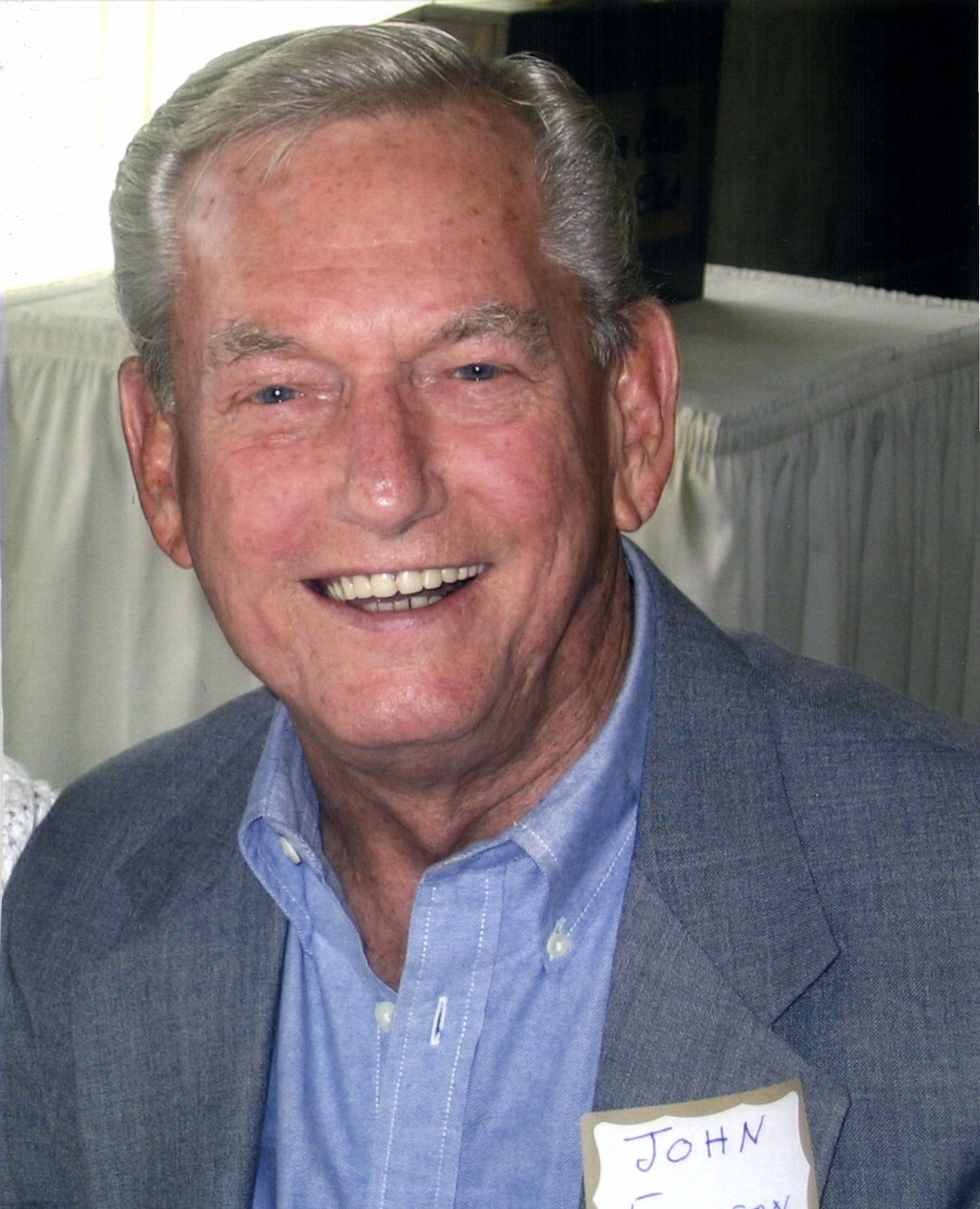 John(ny) Ellison as many knew him, was someone not easily forgotten. Born at home during the Great Depression in Elmwood Place, he had two older siblings to help prepare him for life during that difficult time and help prepare him for his younger siblings not yet born. John never complained about “hard times” because times were tough for everyone. He worked as a bowling pin setter during his adolescence, dock worker and machinist during school hours as a teen. He graduated from St Bernard High School in 1948. He then joined the US Army in Oct. 1949. He enjoyed his time of service during the years of the Korean War, training at Fort Knox, KY and being stationed at Fort Belvoir, VA where he worked as a Staff Sergeant. He had an immense love for big band music and film that included seeing Frank Sinatra (with Alma and Orv). He also enjoyed basketball (to include taking his younger brother to see Kentucky play shortly after the Cincinnati Gardens opened), baseball (went to Crosley Field with Bozo to see the Reds play), football, and golf. When John returned to civilian life he worked as a union pile driver and was struck by electricity while standing near a crane that got too close to power lines, that experience landed him in the hospital for several months where he had much time for reflecting on his life. Shortly after being released he proclaimed his faith in Jesus Christ by walking down the aisle while still on crutches. John then became a union Millwright and became Business Agent of LU 1454, now LU1090. He was a member in good standing of the Carpenters union AFL/CIO for 63 years and also a member of the VFW Post 9942 in Beaver, OH. During this time, he fathered and provided for a loving family and moved to Springdale. John was a devoted father, who’s faith in the Lord Jesus Christ and real-life experience became a great asset to his children. After retiring John remained in Springdale where he frequented Busken Bakery, the local McDonalds and spent much time playing pool at the Springdale Recreation Center. He enjoyed old cars, picnics, concerts in the park, and family get togethers.  John was devoted to his family and took joy in being able to help them in any way he could.