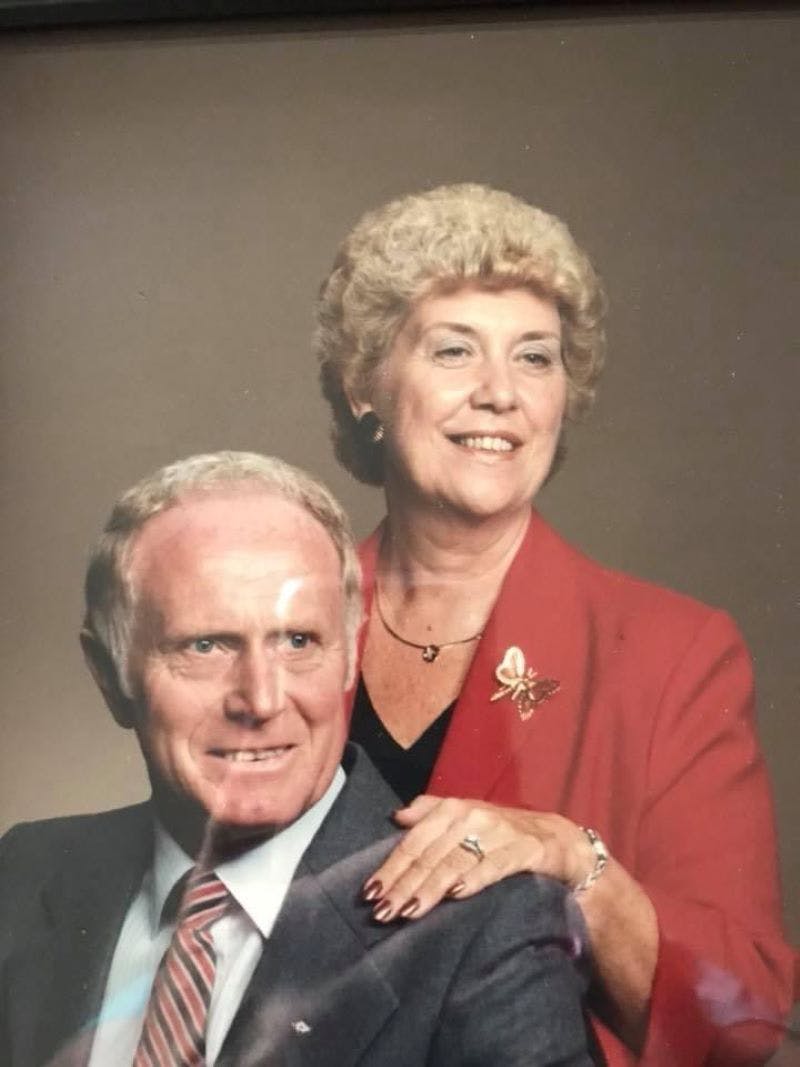 It is with great sadness that the family of Gloria Hemsath announces her passing on September 8, 2021 at the age of 88 years.

A loving mother and homemaker, Gloria worked a short time outside the home as a title clerk at a local car dealership, as well working later in a family drapery business. However, she always considered her most important job that of a "stay at home mother". Responsibility for taking care of extended elder family members became her job as well. She was a remarkable cook and enjoyed preparing meals for her family. She was dedicated to her "Happy Hour" and enjoyed a glass of Pinot Grigio.

She was predeceased by her husband, Robert (Bob) in December 2018.

A private ceremony was held at Spring Grove Funeral Home. Those who so desire, may make memorial donations in memory of Gloria to Queen City Hospice.