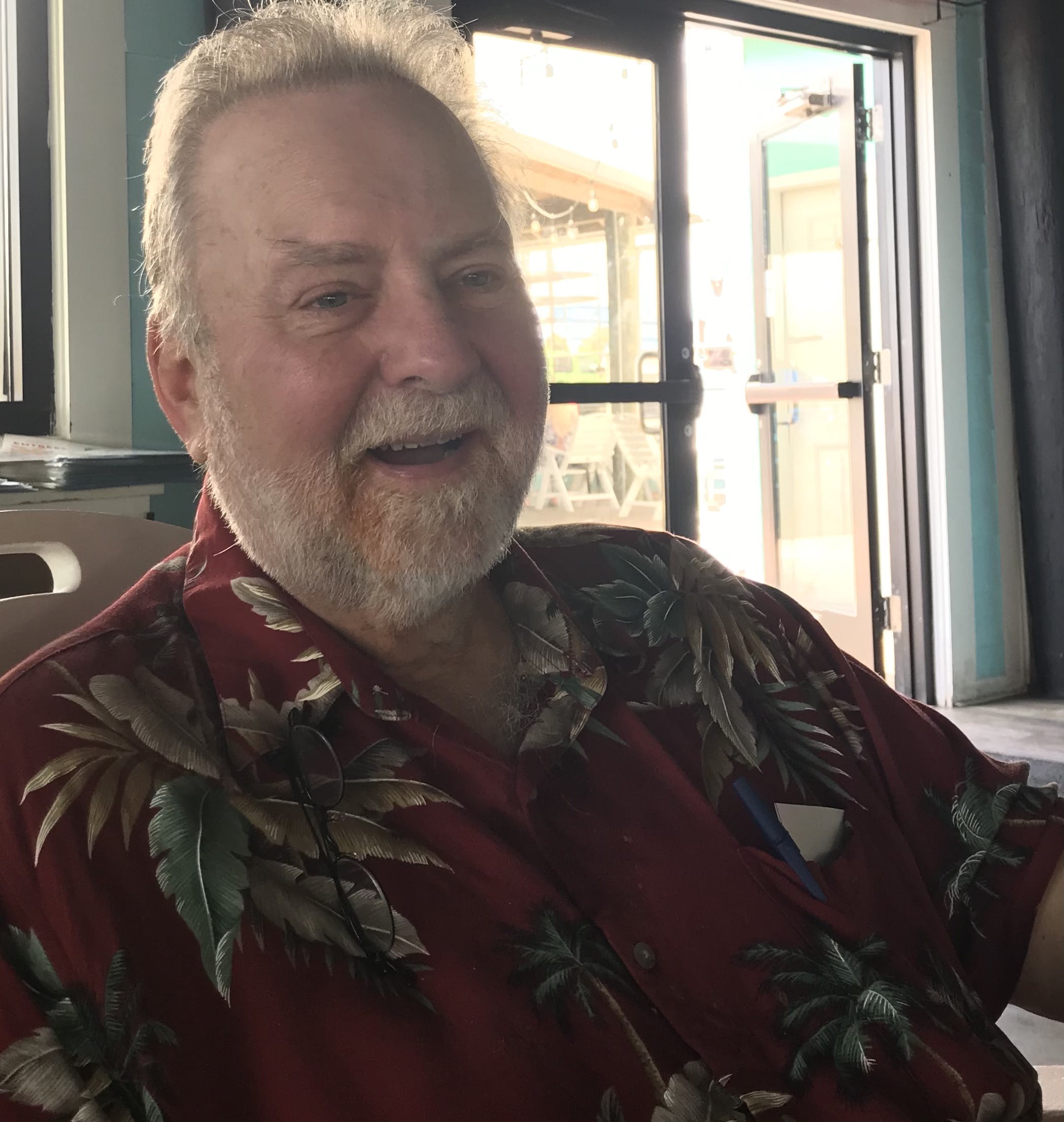 George Michael Bolton, 72, of Cincinnati, Ohio passed away on January 21, 2021. He was born on January 6, 1949 to the late Harry and Roma Bolton (nee Bischoff). George had a love of traveling and history, and was known for his sense of humor and storytelling, often being called a prankster by his family and friends. George proudly served in the United States Navy during Vietnam as a Submarine Auxiliary Man. He received a National Defense Service Medal. He retired from Motion Picture Studios, where he was a Transportation Captain. He is survived by his wife, Connie Bauman; daughters, Heather (Jeff) Bauman ,Holly ( David) Lahner and step daughter Emily (Rey) Pastoriza; He was the proud and loving Pappy to Noah Lahner and Naomi Lahner, Step Grandpa to Myles and Ella Bauman; Ciana and Manny Pastoriza; brother, Michael (Christie) Bolton of Colorado. A visitation will take place on Saturday, February 6th, 2021 from 1- 2pm. Memorial service at 2pm at Spring Grove Funeral Home for immediate family. Internment will follow at Spring Grove Cemetery. In lieu of flowers, donations in George's name are asked to be made to the ALS Association.