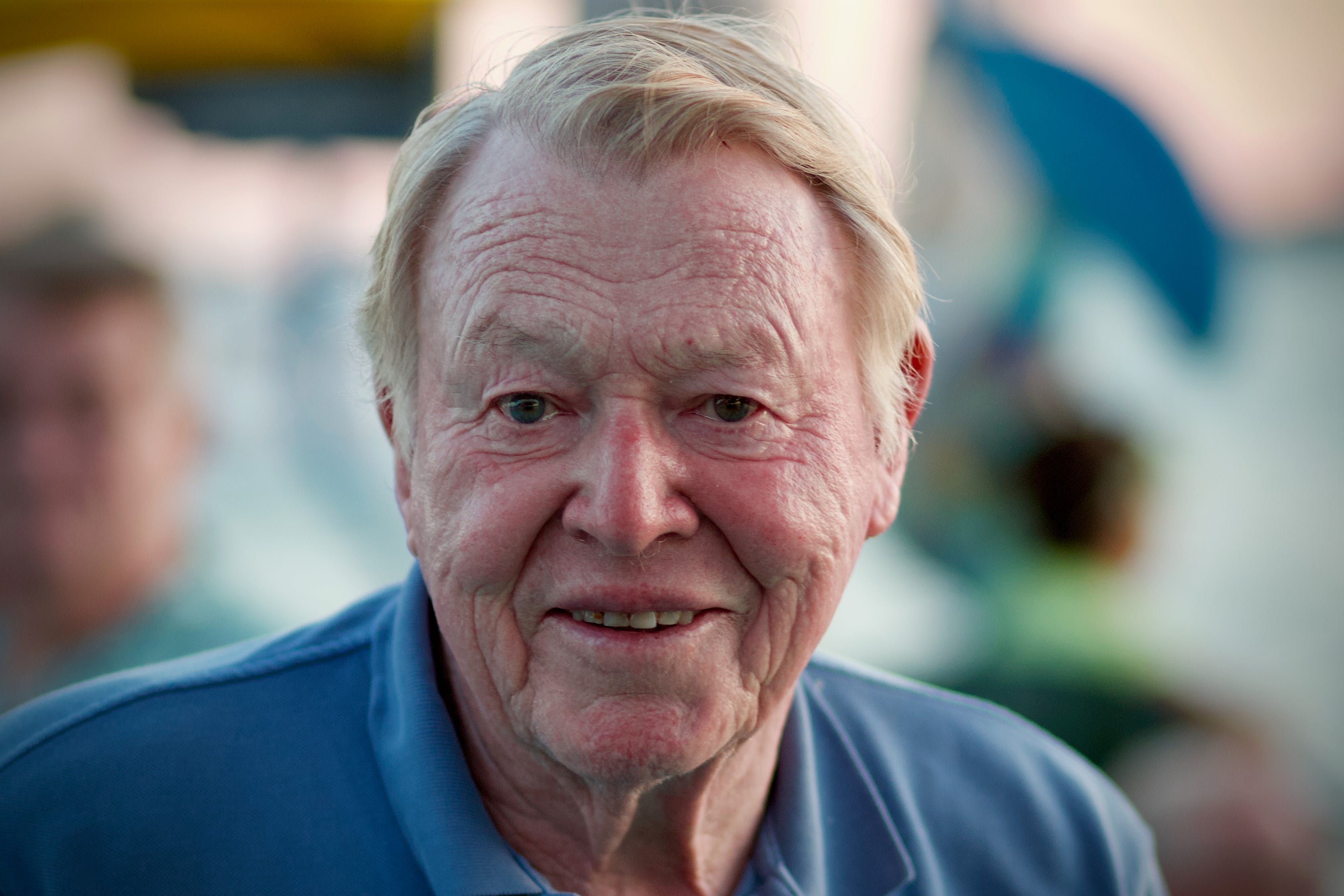 A celebration of George's life will be held on March 27 at the Blue Spruce Chapel located at Spring Grove Funeral Homes 4389 Spring Grove Avenue. Visitation beginning at 10 am and Funeral Service to follow at 11 am.  Live Streaming will be available at 10:45 am. Memorial donations in memory of George may be made to the American Cancer Society.