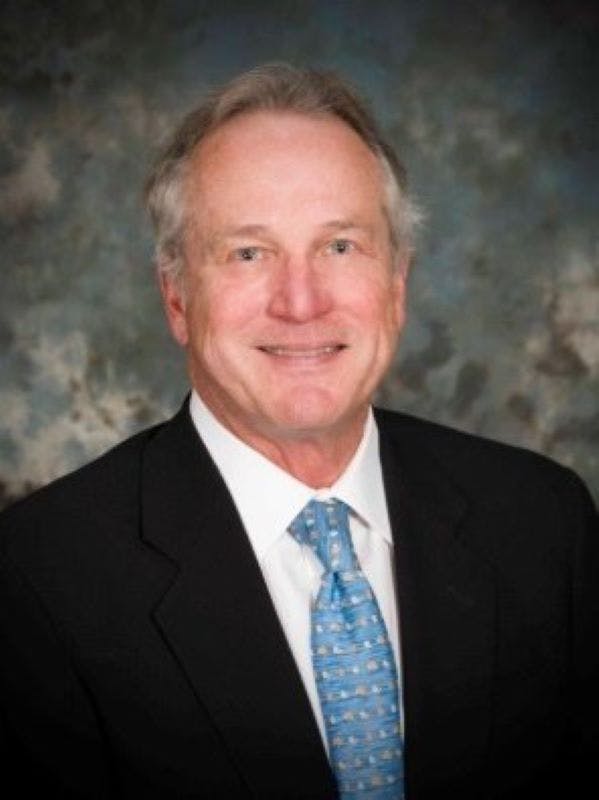 Gene was born on August 12, 1943, in Kansas City, Kansas, to parents Emmett and Lina Rae Ireland. He was an only child and spent his younger years as an army brat living in Germany, England, and Japan following World War II.

He was a founding partner of the Plastic Surgery Group in 1993, where he was a respected plastic surgeon in Cincinnati until his retirement in 2016. His career in plastic surgery was one of his greatest passions.

Gene was a wonderful husband, father and grandfather, and devout Christian. He enjoyed spending time with friends and family, playing squash and golf at Cincinnati Country Club, watching a baseball game, and reading a good book. He was happiest when he was with his family, especially all of the "Little Irelands", and made the decision to move from Cincinnati to Texas to be able to spend more time with them.

Visitation will be held on Tuesday, August 16 at 10 am followed by the funeral service at 11am at Spring Grove Funeral Home, 4389 Spring Grove Avenue, Cincinnati, OH 45223. Reception to immediately follow at the Spring Grove Event Center. Interment Spring Grove Cemetery.

In lieu of gifts, donations can be made to Rivers Crossing Church.  www.springgrove.org