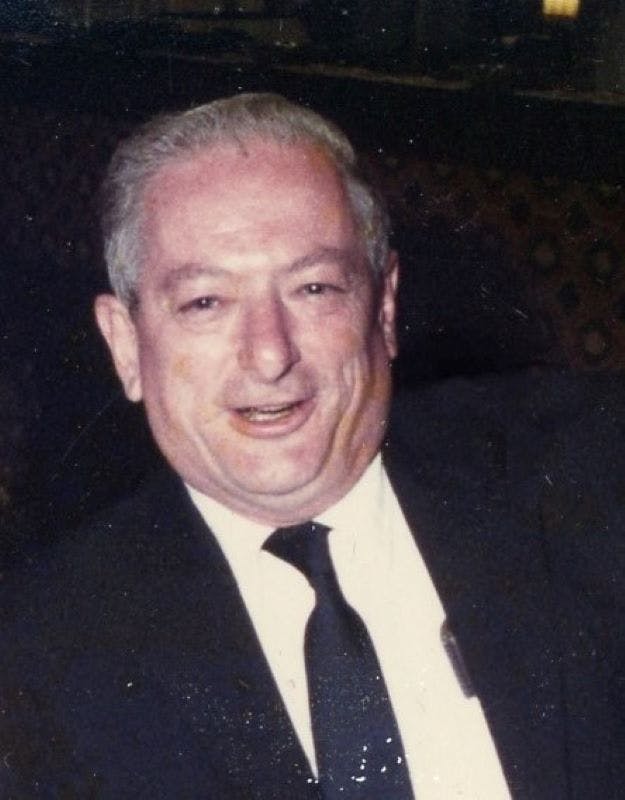 After the war, he went to work at GE Aviation in Cincinnati, Ohio, as a mechanical engineer. Retiring after 37 years,  Frank and Marian moved to Naples Florida. Returning to Cincinnati in 2013. Public visitation will be held at 1:00 pm on Friday, March 12, 2021, at Grace United Methodist Church (124 Locust St Jackson, Ohio 45640) with funeral services starting at 2:00 pm. Burial will be held at Fairmount Cemetery. In lieu of flowers, the family request memorial contributions to be made to the American Heart Association.