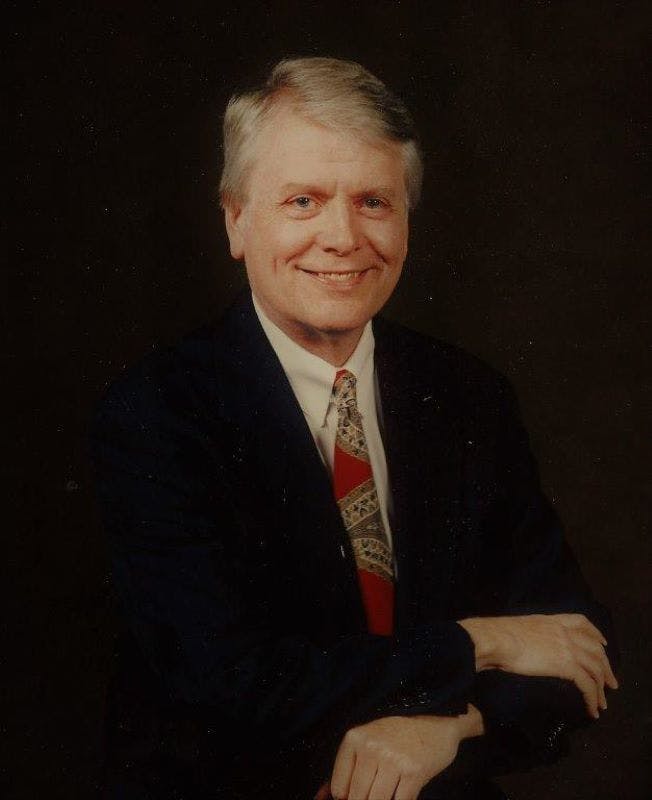 Francis Arthur Keenan, Jr. (Frank) was born November 24, 1939, in Stoneham, MA. He is preceded in death by his mother, Esther MacKenzie Keenan and his father, Francis Arthur Keenan, Sr. He graduated from Malden Catholic High School in 1957 and received an A.B. degree in Economics from Boston College in 1961. Frank then earned his law degree from Boston University School of Law. Frank was then commissioned as an officer in the United States Army, serving four years as a Captain in the Judge Advocate General's Corp. He was stationed in the Pentagon in Washington D.C. and in 1967 he did a tour of duty in Vietnam as a foreign claims commissioner. He received The Bronze Star Medal for meritorious service in connection with ground operations against a hostile force in the Republic of Vietnam. On December 14, 1968, Frank married the love of his life, Josephine Rascoe of El Dorado, Arkansas. The couple moved to Cincinnati, OH in 1969 where Frank was a trial specialist for the National Labor Relations Board until 1979, when he became an arbitrator and a member of the National Academy of Arbitrators. Frank belonged to the MacDowell Society of Cincinnati, The Ohio Society, Frontier Squares, and The Metallic Club where he presented a program entitled A Lawyer's Tour of Duty in Vietnam. He received the Crystal Owl Award from the American Arbitration Association for his work as an arbitrator. Frank was happiest when spending time communing with nature on the couple's eighty acres in Cross Plains, IN. He is survived by his wife, Josephine, of 54 years. He will be remembered for his infectious smile, his kind, forgiving nature, his wonderful stories, and the love he had for friends, family, and God's beautiful world. A funeral Service will be held on Saturday, January 28, 2023, at 11:00 am at The Episcopal Church of the Redeemer, 2944 Erie Avenue, Cincinnati, OH 45208, followed by a luncheon reception at the church. In lieu of flowers, please donate in Frank's memory to St. Jude Children's Research Hospital.  www.springgrove.org