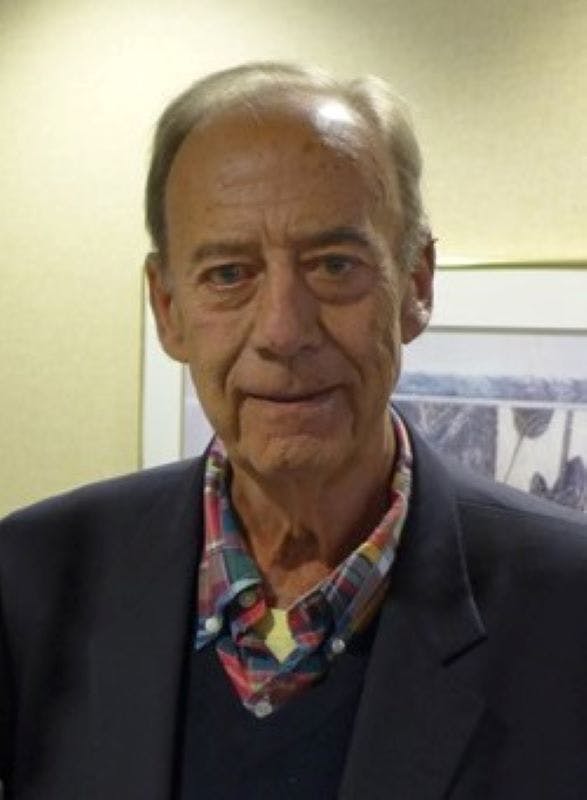 Ernie was born July 22, 1946 in Cincinnati, Ohio.  He was preceded in death by his parents Ernest A. Pomsel (father) and Helen (Hassebrock) Pomsel (mother) and survived by his sister: Frances (Pomsel) Rich, (husband, Douglas), nephews, Matthew Rich, and Mark Goadrich.

Ernie attended Cincinnati Country Day School and graduated from University of Cincinnati with Honors in Economics.

He served in the United States Coast Guard and had a love for the sea which would serve him well in later years.

He had a very successful career in Sales and Marketing and the friendships he developed lasted a life time.

While living in Milwaukee, WI. Ernie's passion was for Aurora Health Care Foundation at St. Luke's Hospital of Milwaukee where he received his heart transplant in 1998.

Given a new lease on life Ernie would live it to the fullest.  He traveled the world and visiting friends and family brought great joy. He even became a pretty good golfer. Ernie had many boats in his time but his favorite was a 53 foot trawler he had custom built and named The Courtesan. Living aboard for nearly 3 years, Ernie traveled what boaters call the great loop. With his many friends joining him on various legs of his journey, great times, good food, fine wine, and wonderful conversation will be remembered by all who sailed.

His later years would be spent in Naples Florida. Ernie was an avid reader of books and enjoyed the arts and the symphony. He loved when friends would join him on his balcony to watch the evening sunset over the gulf and on some lucky occasions you may have even seen the green flash.

Ernie will be laid to rest next to his loving parents at Spring Grove Cemetery, Cincinnati. Ohio.

In lieu of flowers memorial donations can be made to Hospice of Cincinnati or Doctors Without Borders.  www.springgrove.org