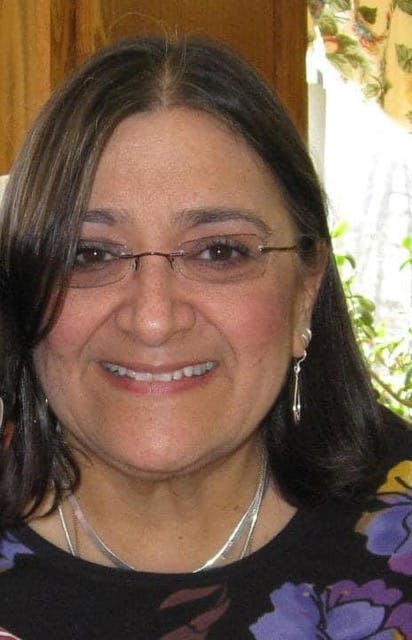 She attended R.J. Reynolds High School in Winston-Salem, NC, then Elon College for one year. After meeting Andy Tsitouris, the two were married in 1975 and then relocated to Columbus where their only son Dustin was born. When he was four, the family moved to Cincinnati, where Elaine worked primarily as a data specialist for the Kings School District for 21 years. She retired in 2017. Elaine and Andy celebrated their 45th wedding anniversary in March of 2020.

Elaine was a devoted wife, mother and Nona. She was fiercely loyal to her family and friends, and loved them all unconditionally. She adored shopping and the beach.