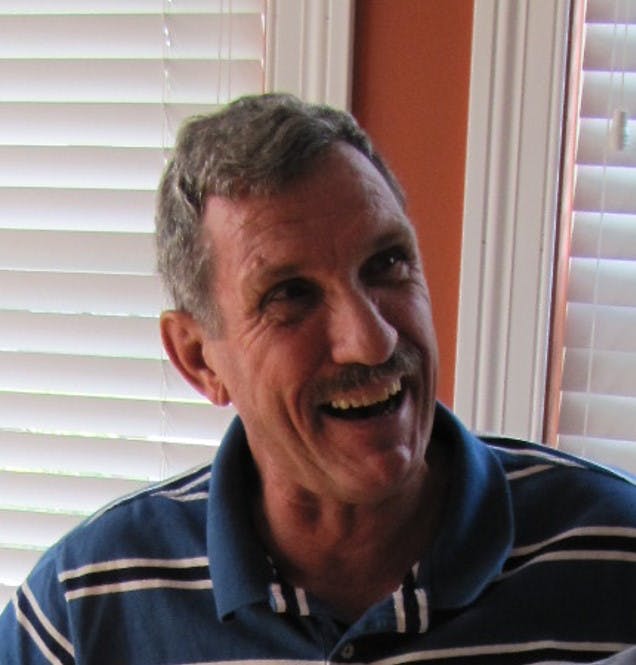 Edward Victor Shoenberger, IV, of Fairfield Twp, Ohio passed away on September 6, 2020. He was the loved and cherished husband of Nancy for 47 years. Father to his adored daughters, Jennifer (Doug) Grandstaff and Lisa Robinson.  The best gifts in life were his grandchildren, Leah & Andrew Grandstaff, Brayden and Eli Robinson. He is reunited with his beloved dog, Simba.

Edward (Ed) was the son of the late Edward and Geraldine Shoenberger, III. Dear brother-in-law of Nick (Gayle) and Doug (Heide) Putt. Also, survived by many nieces and nephews.

Ed retired from Duke Energy after 28 years. He loved to boat, fish, laugh and work on his suntan. Ed was a club member for many, many years at the Southern Ohio Dog & Game Protective Association. He especially enjoyed working on the chicken committee for Stag Day every year, which he considered HIS holiday.

Services were privately held. In lieu of flowers, donations to his memory can be made to the SODGA, PO Box 53563, Cincinnati, OH 45253. Arrangements entrusted to Spring Grove Cemetery.