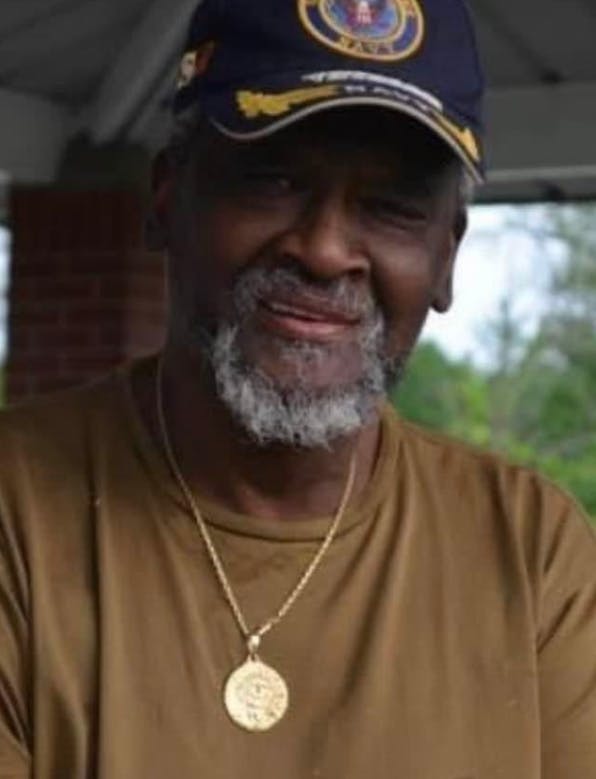 Eddie Eugene Grimes, Born February 29, 1936, in Beatrice, Alabama to the Union of Willie Grimes and Florence Rabb. Eddie was the second oldest of nine siblings. He is preceded in death by his parents Willie and Florence Grimes, Sisters Ruth Boglin and Janice Grimes, Brothers Ronnie Grimes and Donnie Grimes and two Grandchildren Niambi Morenike Grimes and Jaime Amudu Grimes. His youngest great-grandchild Kai'Lani Grimes transitioned to her heavenly home shortly after her great-grandfather.

Our beloved father Eddie Eugene passed away December 11, 2021 after 65 years of marriage to the love of his life Agnes "Aggie" Grimes. His beloved Agnes 81 followed him in death only 3 weeks later January 3, 2022.  Both lived full and happy lives. To this union were born six wonderful children.  It's the greatest Love Story of All "Inseparable even in death",

Eugene was a hard worker and provided for his family.  He got his first job at the tender age of 8 years old, setting bowling pins at the old bowling alley on court street.  He also had a shoeshine stand.  He continued to do various odd jobs as work became available.  After being tired of not having steady work Eugene joined the Marines in May of 1954 and was Honorable discharged in May of 1958.  After being discharged from the Marines, he met the Love of his Life, Agnes Louise.  He continued to do odd jobs, He worked for the Post Office, he worked for Aronoff Antique Furniture where he learned the skill of antiquing and reupholstering furniture.  His last job was with Cincinnati Metropolitan Housing until Retirement.

Eugene would affectionately talk about being in Alabama as a little boy and eating the tea cakes his Aunt Leola Hawthrone (Peaches) would make he called them big cookies.  After retirement Eugene would continue to use his skills to reupholster furniture and continue antiquing.  Eugene loved spending time with his wife and Family and enjoyed his grandkids.  He will be truly missed.

He never looked for praises

He was never one to boast

He just went on quietly working

For the ones he loved the most.

His dreams were seldom spoken

His wants were very few

And most of the times his worries

He was there ... A firm foundation

Through all our storms of life

A sturdy hand to hold on to

In times of stress and strife.

A true friend we could turn to

When times were good or bad

One of our greatest blessing

The man that we called Dad!!

The times we had, the good the bad the cries the laughs I'll always carrying

I never prepared myself for a life were you depart.  Your soul was set free

and I know you're at peace, but for some reason my heart isn't at ease.

The more we try to understand the less it make sense.   On our hearts you

left footprints it may take sometime but soon someday this storm shall pass.

I listen for your voice when the wind blows and I'll look for your image in the shadows.

Don't Cry for Me

Don't cry for me now I have died,

for I'm still here I'm by your side,

My body's gone but my soul's is here,

I am still here I'm all around,

only my body lies in the ground.

I am the snowflake that kisses your nose,

I am the frost, that nips your toes.

I am the sun, bringing you light,

I am the star, shining so bright.

I am the rain, refreshing the earth,

I am the laughter, I am the mirth.

I am the cloud, that's drifting by.

I am the thoughts, inside your head,

While I'm still there, I can't be dead.