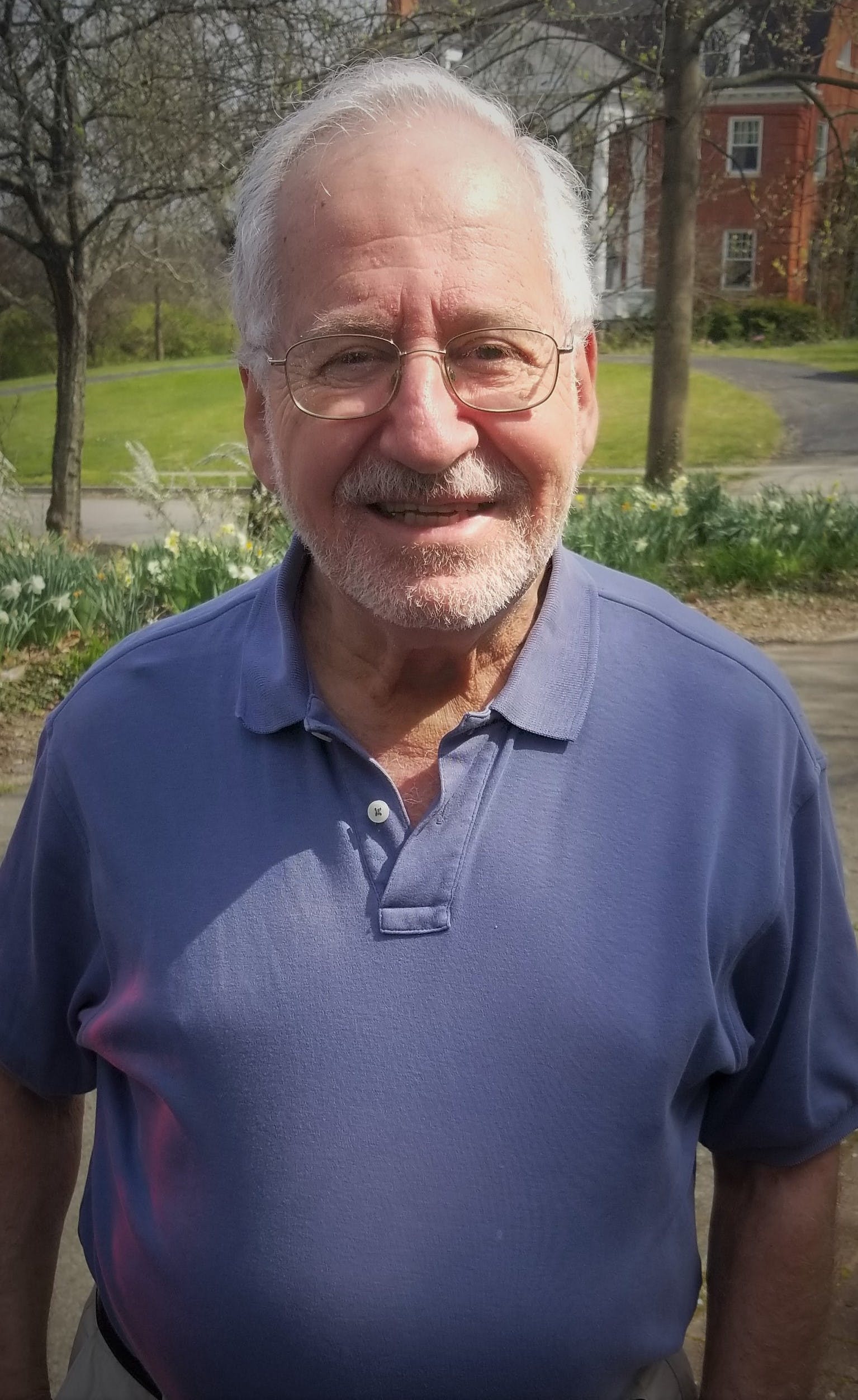 Dr. Peter J. Stambrook, born in London, England, to Karl and Mimi Stambrook July 24, 1941 died October 1, 2020 in his home surrounded by his family. He immigrated to the United States with his parents in 1953 and attended the prestigious Millbrook School in upstate NY. He went on to receive a B.S. from Rensselaer Polytechnic Institute, an M.S from Syracuse University, and a PhD. from the State University of New York at Buffalo. He was a faculty member of the University of Cincinnati for 39 years, former chair of the Department of Cancer and Cell Biology, and a Distinguished Research Professor at the time of his retirement in 2020. He had a strong love of science but a passion for helping students, trainees, and young faculty.

Dr. Stambrook served as chair of the Israel Cancer Research Fund’s International Scientific Council for more than twenty years. He was a former president of the Society for Experimental Biology and Medicine as well as the Environmental Mutagen Society. In 2007 he was elected as a Fellow of the American Association for the Advancement of Science, and in 2013 the University of Cincinnati College of Medicine awarded Dr. Stambrook the Drake Medal, considered the highest honor bestowed by the College.

Peter had a love for sports and possessed a black belt in Judo. In his 20s and 30s he competed in Judo matches regularly and advanced to the national competition for the U.S. Olympic Judo team. He played in a local soccer league until his mid-50s and attended his daughter’s soccer games throughout her childhood and adolescence, always one of the more vocal attendees.