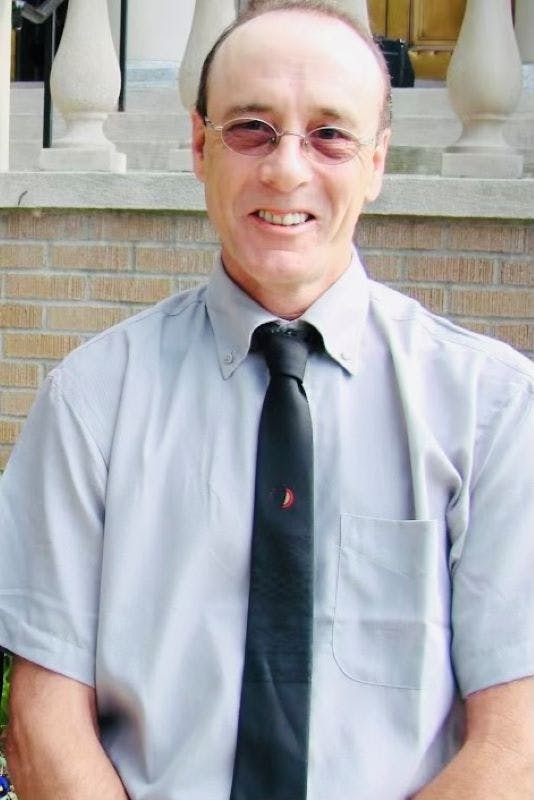 We are sad to announce the passing of Donald Ray Grote, 68, of Cincinnati Ohio. Donald passed away on January 14, 2023, after a brief battle with cancer.

Donald was born on January 29, 1954, to Lida and Carl Grote in Cincinnati, Ohio. Donald's children from his marriage (1973-1985) to Sandra O'Leary, Anthony, Christina, and Tim, brought him great joy and pride. Donald enjoyed spending time at parks, camping, and fishing. He loved to share stories and crack jokes.

Donald is survived by his children Anthony, Christina, and Timothy. His brothers Carl, Ronnie, and Stevie. His sisters Teresa and Linda. He will be forever cherished and remembered by his five grandchildren, Kora, River, Alissa, Carson, and Austin. Donald was predeceased by his father and mother and his brothers Danny and Paul.

In lieu of flowers, the family requests donations be made to the Ohio Department of Natural Resources, an organization that preserves the parks and lakes that Donald loved to camp and fish at. A donation can be made at: https://ohiodnr.gov/buy-and-apply/support-odnr/donate-to-odnr/Donate-natural-areas-preserves

To honor Donald's memory, we are in the process of arranging a celebration of life which will be held in May 2023. Anyone interested in attending can reach out to Donald's daughter via email at: hammersmithcm@yahoo.com for updates.  https://www.springgrove.org/