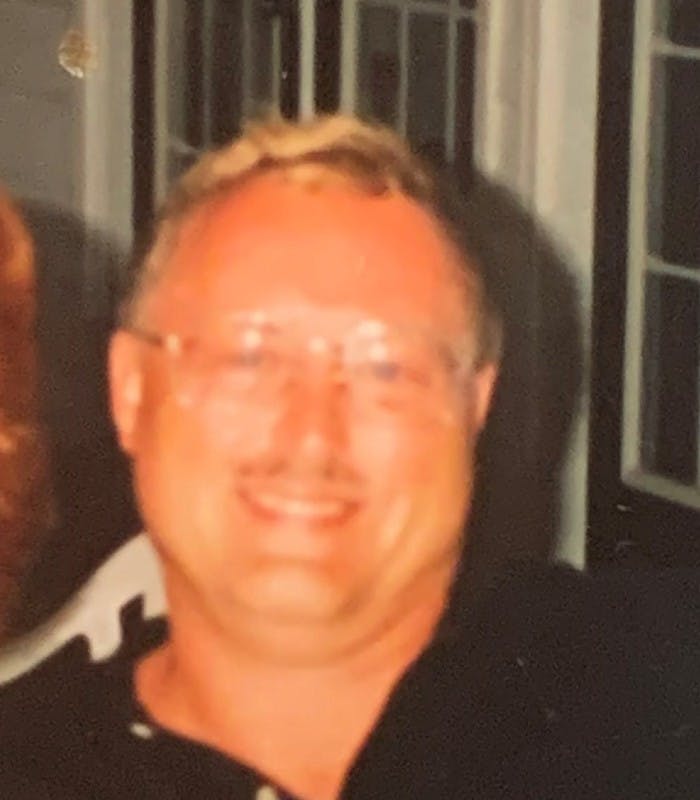 Dennis William Klotz (66) of Colerain Township in Cincinnati, Ohio, died peacefully at his home on the morning of December 22nd, 2020. He is survived by his wife Deborah, sister Lynn McCoy of Canton, Ohio, sons Michael and David (Betsy) Klotz, daughter Lisa Klotz, and grandchildren, Jordan, Layla, Sydney, Hayden, William, Molly and Robert "Bo" Klotz. He is also survived by his stepfamily, Ron (Kathy) Watkins, Dave Alexander, and grandchildren, Lauren, Brooke, Ashton and Andrew. He is preceded in death by his mother and father, Norma (Gotschall) and Glenn Klotz of Canton, Ohio. Born in Canton, Ohio, Dennis had lived in Cincinnati ever since moving down to attend the University of Cincinnati to earn his undergraduate in Mechanical Engineering. He also achieved his MBA from Xavier University. Dennis was recently retired from Rawdon Myers in Milford, Ohio after 27 years of dedicated service. An avid sports fan who took a special interest in golf, Dennis used his talent to earn a spot on the UC Golf Team during his time there. He enjoyed spending time with his wife, kids and grandkids, especially around his pool at his home. While Florida was a common vacation destination, Dennis also enjoyed traveling to various other places across the country. He was a dedicated Reds fan and Bengals fan, but often found himself torn during the Crosstown Shootout. Dennis was also an Eagle Scout, and proud of his many other accomplishments during his youth. Services for Dennis will be held on Saturday, December 26th, 2020 at Spring Grove Funeral Home. Public visitation will be from 1:00pm to 2:00pm, with a private family service from 2:00pm – 3:00pm. The family is grateful for the support they have received from their friends and community. In lieu of flowers, donations may be made to the Pancreatic Cancer Action Network (pancan.org).