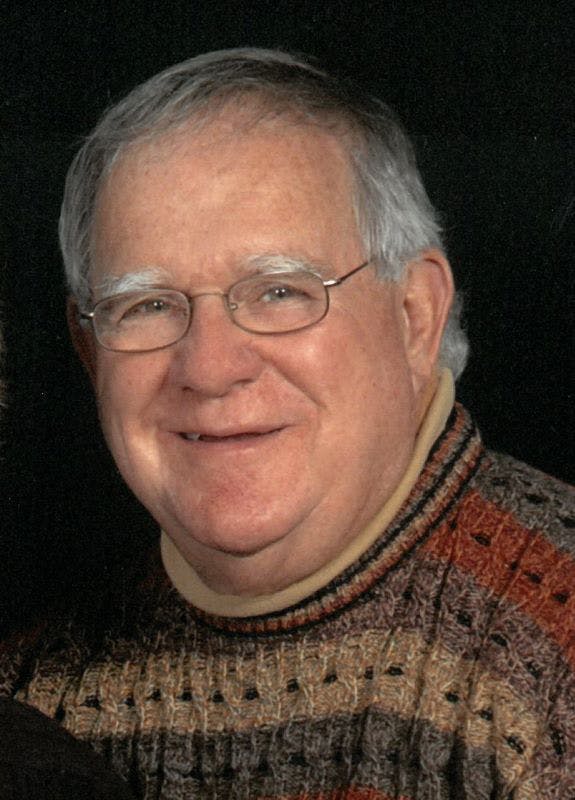 David served his country in the United States Air Force as a Senior Master Sergeant for 34 years until his retirement on December 31, 1991.

In lieu of flowers memorial contributions may be offered in David's name to Little Sisters of the Poor, Free Store Food Bank of Cincinnati, UC Health Stroke Clinic. www.springgrove.org