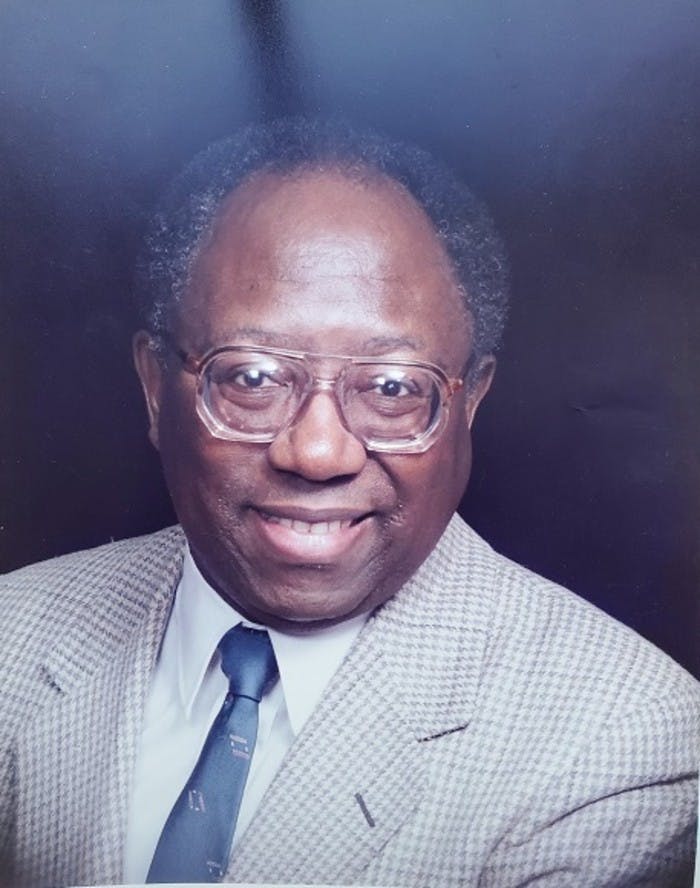 Growing up in Cincinnati, David graduated from Woodward High school where he excelled in track and field participating in the 100 and 200 meter relays. David continued his education attending Ohio State University.  He began his career with the Department of Agriculture as a Claims Adjuster eventually transferring to Minneapolis, Minnesota. David relocated to Kansas City, Missouri in 1978.  Retiring in 2002 David moved back to his home town Cincinnati to be a loving caregiver to his mother.

Baptized in 1949 David always remained a faithful member of Zion Baptist Church in Cincinnati and while in Kansas City he attended Second Baptist.  David was a tenor and in 1968 founded The United Male Chorus, co-found The Ebony Chorale in 1993 and became a Music Workshop Coordinator in 1981.  He served in the Celestial Mass and Men’s choir while attending Second Baptist and while at Zion Baptist participated in the Mass Choir, Male Chorus and the Choral Ensemble.  Later in his years he would call family and friends on their birthday and grace them with his tenor voice singing Happy Birthday.

David enjoyed college football, politics and history.  He was the family historian. David was a talker and his sister jokingly referred to him as the speaker of the house.  David had a vivacious laugh, loved good food, cooking and sharing favorite recipes to friends and family.

David transitioned home to be with the Lord Friday, December 4th 2020.  David was preceded in death by his parents  Willis Norman and Estella Iona Wright.

His legacy of dedication and service to God and others will continue to be an inspiration to all those he loved and who loved him: his sister Frieda Joann Cox, niece Angela Joan Cox Cooper (Pastor Rick L. Cooper), nephew Lamar Byron Cox (great-nephew Daniel Alexander Cox) many cousins and his church family Zion Baptist.