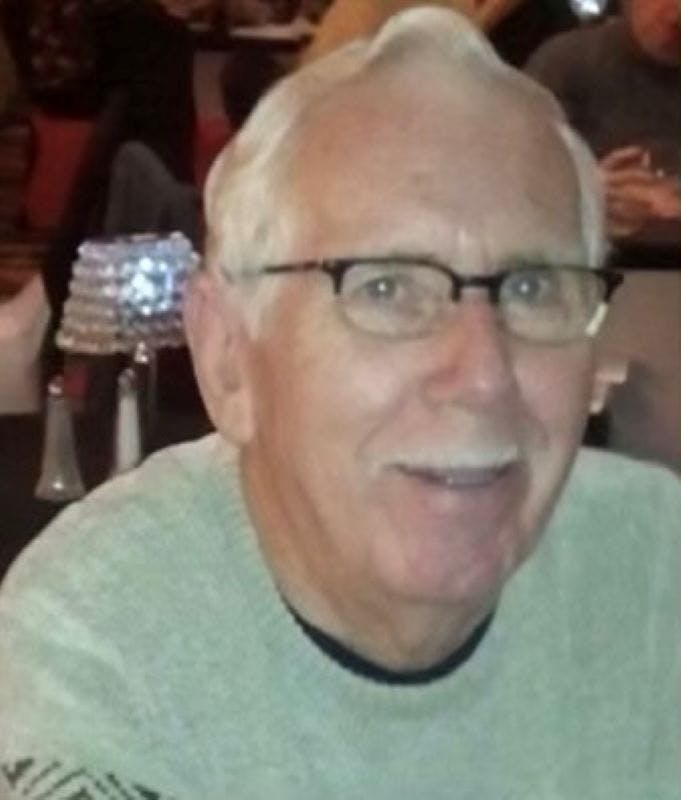 It is with great sadness that we mourn the loss of Dale L. Hines, Sr., who passed away on June 16, 2021, at the age of 85, surrounded by his beloved children.  Dale was born on May 19, 1936, in Somerset, KY, to Dora and Clarence Hines.  Dale was a loving husband, father, brother, grandpa and friend and will be dearly missed.

Dale was preceded in death by his beloved wife, Ruth (Schalk) Hines and celebrated 54 years of marriage prior to Ruth's passing.  Along with his parents, Dale was preceded in death by his son, Dale Hines, Jr., and his brothers, Victor "Doyle" Hines (Suzette) and Donald Hines (Rosie).  Dale is also survived by his dear brothers, Dallas Hines (Wanda) and David Hines (Joetta).  Dale is survived by his devoted children Rosa Smith (Gary), Virginia "Ginny" Hartman (Randy), Richard Hines (Pam) and Anthony Hines.  Dale was blessed with grandchildren who he cherished:  David and Sara Smith, Randy Hartman, Jr., Alex and Anna Hines and Anthony Jr. "TJ" Hines and Amber Schoeny (Chris).

Dale was loved by so many nieces and nephews and friends that were like family and will be dearly missed.

Visitation will be held at Spring Grove Funeral Home (4389 Spring Grove Avenue) on Monday, June 21st at 10:00 AM followed by a memorial service at 11:30 AM. Dale will be laid to rest next to his wife, Ruth, at Spring Grove Cemetery.