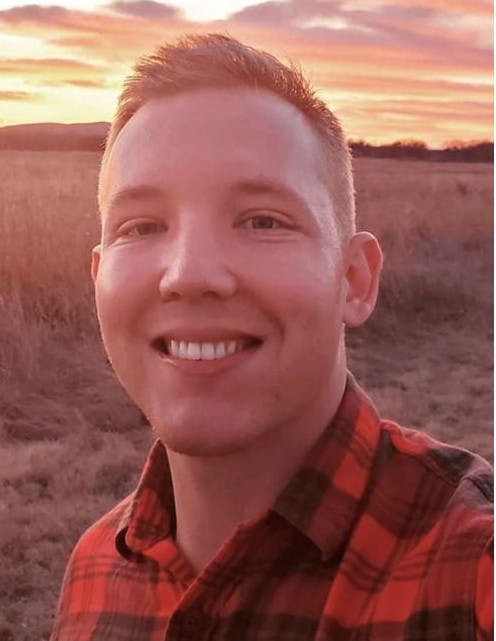 Zachary proudly served as a member of the US Army. He enlisted in the Army in 2010 where he served as an Artillery Fire Control Specialist in Iraq in 2011 and in Afganistan in 2013. Zach went on to receive his Bachelor's degree in Biology from University of Texas El Paso.

"Anyone who knew Zach knows he never met a stranger, he would talk to anyone, anywhere. It seems everyone who he came into contact with him, was positively impacted by just knowing him. He is proof that one person can change the world" Bradley Godbold shared about him.

He is preceded in death by his grandparents, Lawrence L. Nichols and Flonnie Adena Nichols (nee Newport) and his birth mother, Mary Mastin Collins.

Funeral services will be held on Saturday, February 6, 2021, 1 PM est at Spring Grove Funeral Homes (4389 Spring Grove Ave. Cincinnati, OH) where family and friends will be received from 11 AM until the time of service.

Memorial contributions in his honor may be made to Cincinnati Animal CARE / Hamilton County Animal Shelter or Patriot Paws.