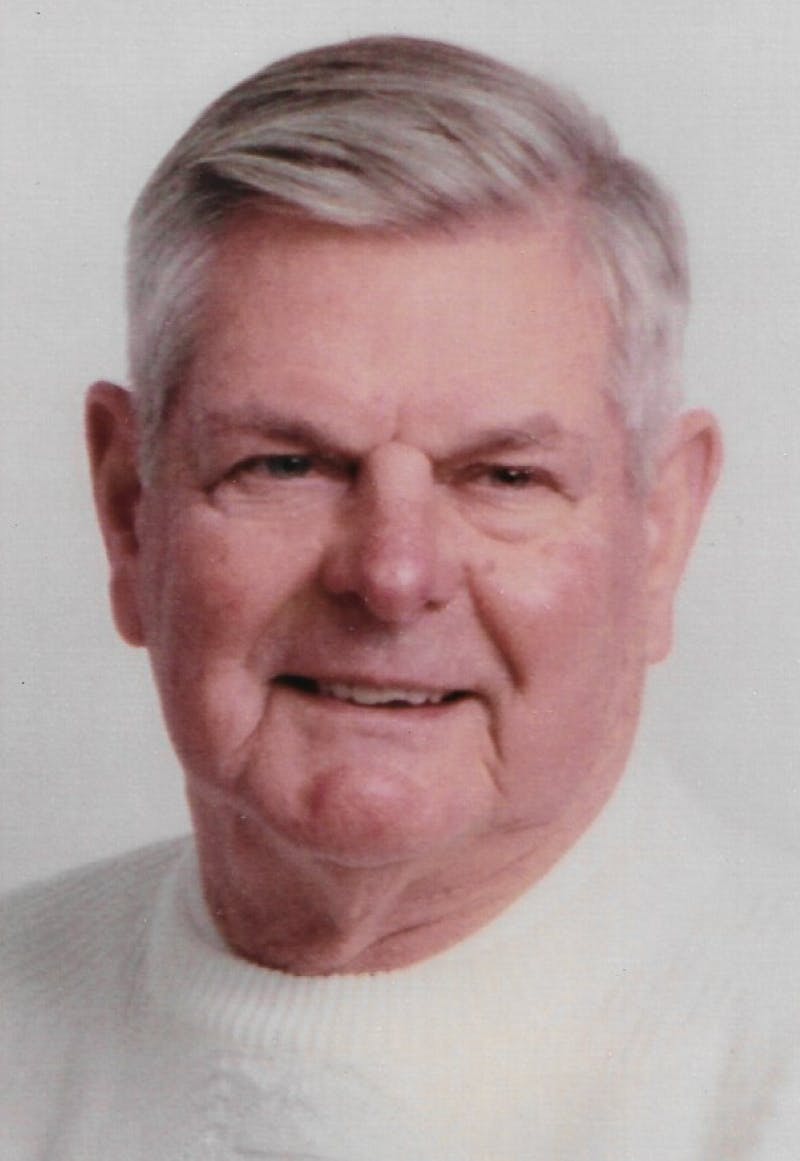 Clifford J. Reusch (100) peacefully passed away on September 11, 2021. Cliff was preceded in death by his parents, Luella and Joseph Reusch; beloved wife, Helane Reusch and stepson, Richard Schmidt. He is survived by his sons, Clifford Reusch, Robert Reusch and Thomas Reusch and stepsons, David (Suzan) Schmidt, daughter in-law, Lisa Schmidt (wife of Richard Schmidt) and Michael Schmidt.  Cliff also is survived by both grandchildren and great-grandchildren.

Cliff was born in Cincinnati to Joseph and Luella Reusch on November 29, 1920, and had two siblings, Delores Wiebell and Alan Reusch, who both preceded him in death.

Cliff attended high school at Aviation Mechanics Trade School, which was in Walnut Hills and part of the Cincinnati Public Schools. He attended from 1935 and graduated in 1939. After graduation, he went to work at Harvin Welding Company in Norwood. He worked there until he was drafted into the Army in 1942.

He was part of the Army Infantry and reached the rank of PFC, Private First Class. He served in WWII from 1942 - 1945. Cliff was primarily in the South Pacific on an island where they cleaned out the area where the Japanese retreated into the mountains. He stayed here for much of the war but then was moved to the Philippines. Not long after, he was discharged in December 1945.

Cliff returned to his job at Harvin Welding after returning to the United States. He met his first wife, Ginny and had two sons, Clifford and Bob.

Cliff moved on to work at Caterpillar Highway Equipment located in Sharonville from 1951 and retired in November 1983. Cliff had always been an avid bowler and golfer and once retired from Caterpillar, he enjoyed woodworking.

Cliff met Helane Schmidt, and they were married in February 1964. Helane had three young boys, Mike, Rick and Dave from her first marriage. Cliff and Helane then had a son, Tom. Helane and Cliff were a month away from celebrating their 56th wedding anniversary when Helane passed away. Cliff often shared, "I have had a good life!"

Visitation will be held on Friday, October 22, 2021, at 10 A.M. until time of the funeral service at 11 A.M. at Spring Grove Funeral Home. Interment of both Clifford and Helane to follow at Spring Grove Garden Mausoleum. In lieu of flowers, memorial donations can be made to the charity of your choice.