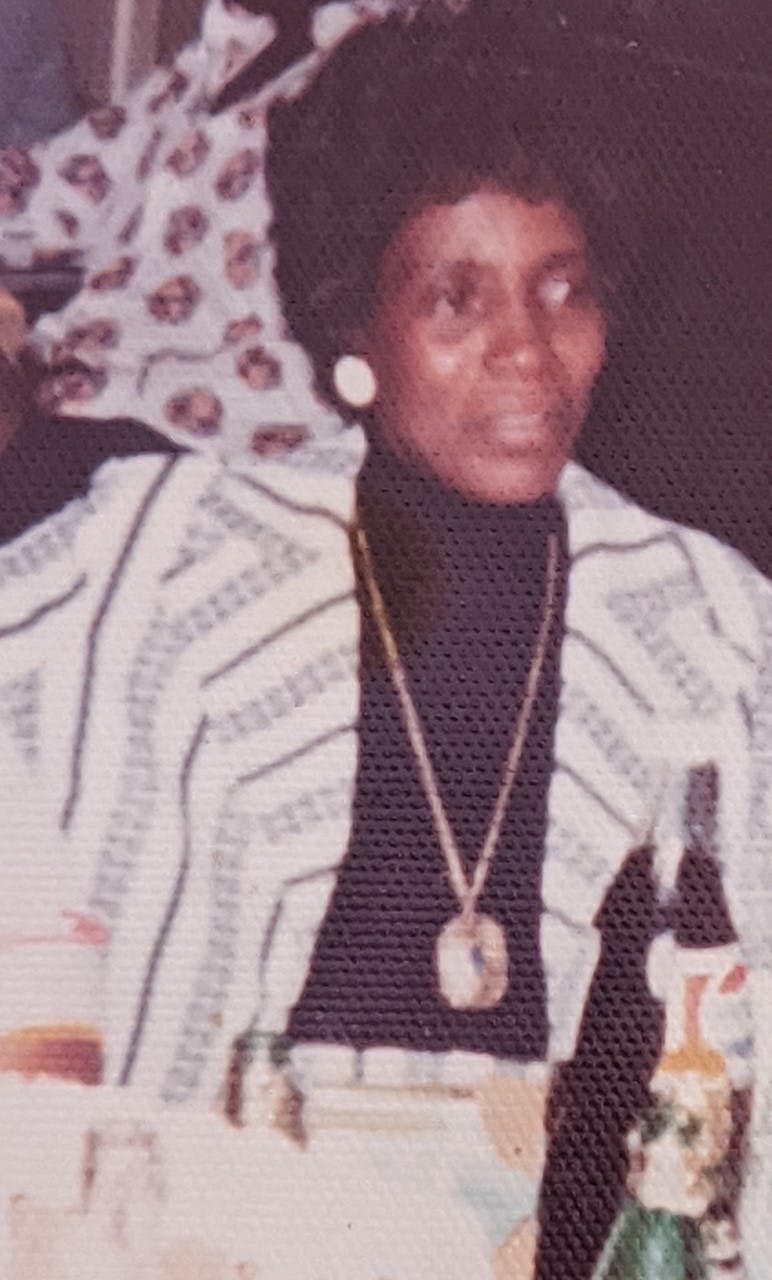 Mrs. Catherine Hogan, daughter of the late Walter Parrish and Anita Parrish, was born June 25, 1930 in Huntsville, Alabama. She attended public school until age 16 at which time she married Sgt. Wille Toney in 1946. She traveled with Wille to several army bases in their first 14 years of marriage until he left the US Army. They lived throughout Ohio settling in Cincinnati, Ohio in 1963. Wille died in 1964. They had 4 children. Catherine met Robert Hogan in 1966 and married in 1970. They had 2 children. They were married until his death in 2007.

Catherine learned gardening from her father and it was a lifelong love. Gardening kept her going. She also loved traveling. If you needed her she was on the way. She kept her bag by the door. She traveled to many states and explored as much as she could. She took a girl’s trip every year.

She peacefully departed this life on Wednesday, August 26, 2020 at Brookwood Retirement Community in Cincinnati, Oh. She was preceded in death by husbands, Wille Toney Sr. and Robert Hogan, son, Marcus Leroy Hogan, and brother, Leonard Parrish.