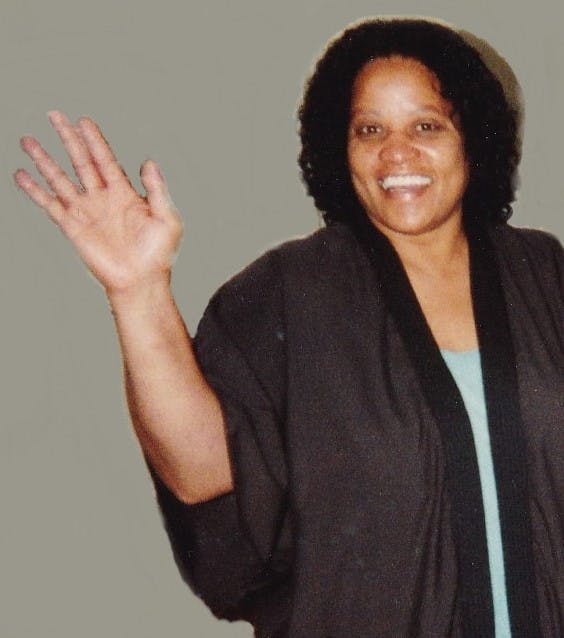 Cassanda Anderson left us on Thursday, March 25, 2021 at the age of 70 years old in Cincinnati, Ohio. She's one of eleven children born on September 9, 1950 to the parents of Floyd and Christine Tidwell. She was born Downtown and grew up in Mt. Auburn, Walnut Hills, Avondale, Winton Terrace Findlater Gardens. She attended Taft Elementary School, Samuel Ach Middle School and Hughes High School.

As a young woman she worked as a clothes presser at Teasdale Cleaners for years, she worked as a production packer at a vegetable and fruit produce company downtown Cincinnati, Ohio. She was a face/head makeup model for a black own magazine company in Chicago, Illinois.

Everybody addressed her as "SANDY". She enjoyed watching her cowboy movies/TV shows; her favorite soap opera was Days of Our Lives, she really Loved all her cowboy movies. Growing up she also enjoyed going to the movies, dancing to some good music, playing softball, she was very good at shooting pool also she loved babysitting all the kids, she enjoyed eating her barbecue dinner sitting down talking to her two sons and all her grand kids about being a good respectful person in life no matter what you're dealing with. Sandy had her own style and made sure she wore her fancy earrings every time she left out her house no matter where she was going.