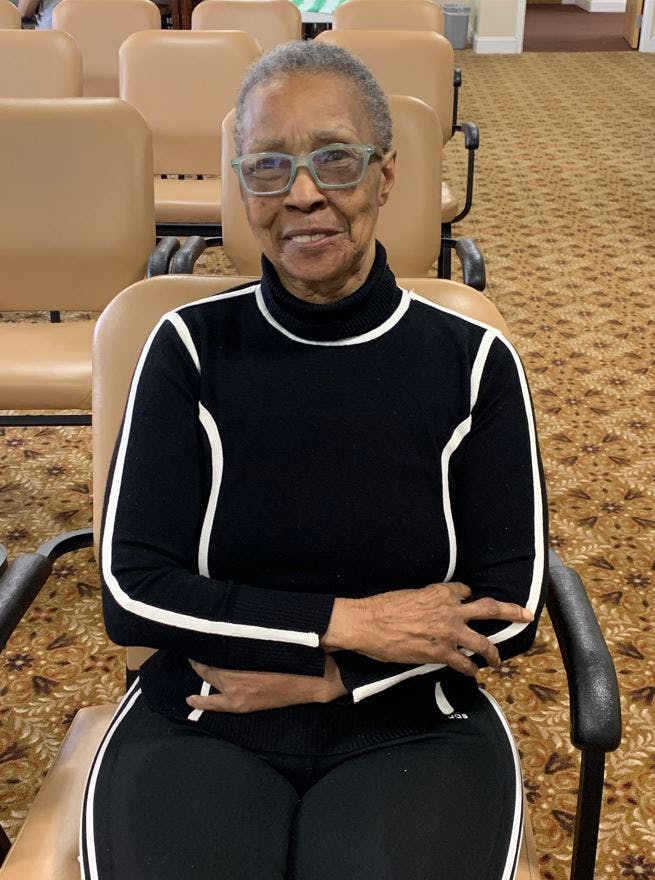 Carrie Louise Wright, was born March 7, 1938, in Jackson, Georgia to Mazie and Prentice Barlow, both of whom preceded her in death. She peacefully departed this life for her heavenly home on August 27, 2022, She was also preceded in death by her husband, Leroy Henry Wright, brothers: Curvy (Fess) Barlow, George Barlow, James (Jimmy) Barlow, Palmer (Billy) Barlow, and sister Annie Sue Richardson

Carrie confessed her belief in Christ as her Lord and Savior at the age of 8 and was baptized at New St. Paul Baptist Church.

Carrie was educated in the Cincinnati Public school system; attending Dyer Elementary,  Oyler Jr. High, and was a graduate of Central High School.  She continued her education at  The Poro School of Beauty Art where she became a Licensed Beautician.

On June 17,1960, Carrie was joined in Holy Matrimony to the late Leroy Henry Wright and to this union one son was born Roarke (Roe) Wright who she often referred to as her miracle.

She had many occupations, including working several years as a licensed Beautician.  She was an amazing mother to her son and to any other child who entered her home.

Carrie had a gift for arts and crafts. She could do anything she set her mind to from sewing to laying bricks. She enjoyed decorating her front and back yards annually.  Her Christmas decorations were a site to behold, decorating both the inside and outside of her home.  She loved to spend weekends camping and fishing.  She was an avid sports fan following everything from baseball, basketball, football and boxing. She loved to entertain and socialize with family and friends.