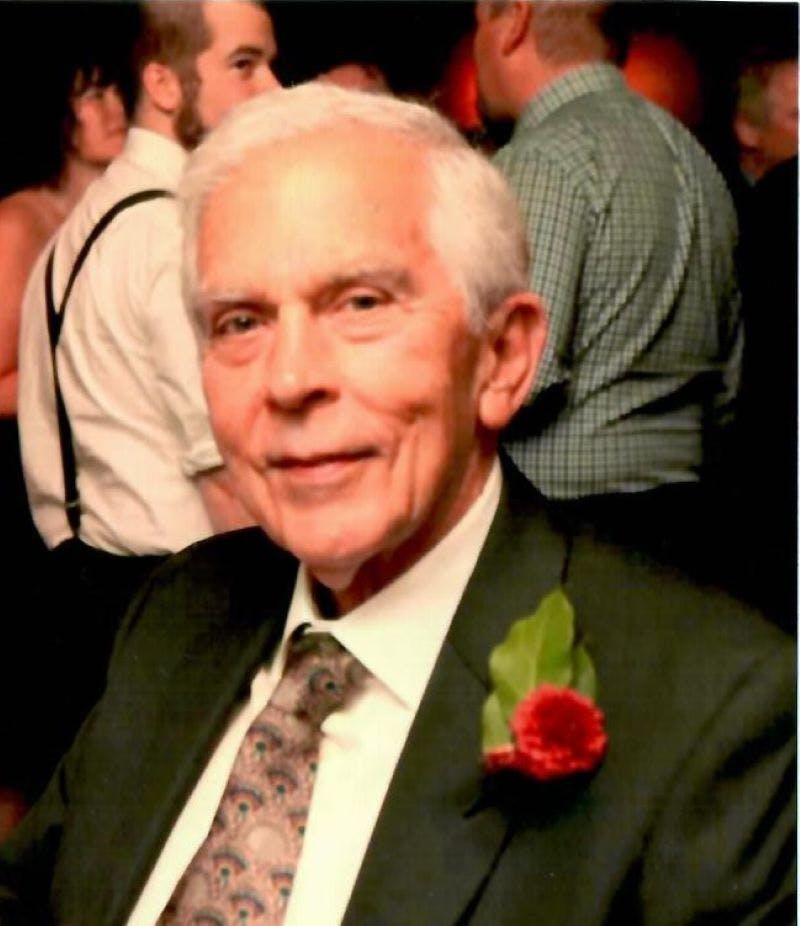 When he returned from serving in the Air Force he became an entrepreneur owning Snips Hair Salons in Cincinnati. He had a passion for martial arts, receiving a 4th degree black belt. He then studied Tai Chi, eventually opening his own school.

The family will have a public visitation on Saturday, June 12, 2021 at 1:00 pm, followed by a Memorial Service at 2:00 pm. A reception will immediately follow the service from 3:00 pm - 5:00 pm. All services will be held at The Spring Grove Funeral Home - Event Center, 4389 Spring Grove Ave, Cincinnati, Ohio 45223. Memorial donations may be made to the Christ Hospital Foundation’s Heart and Vascular Program.