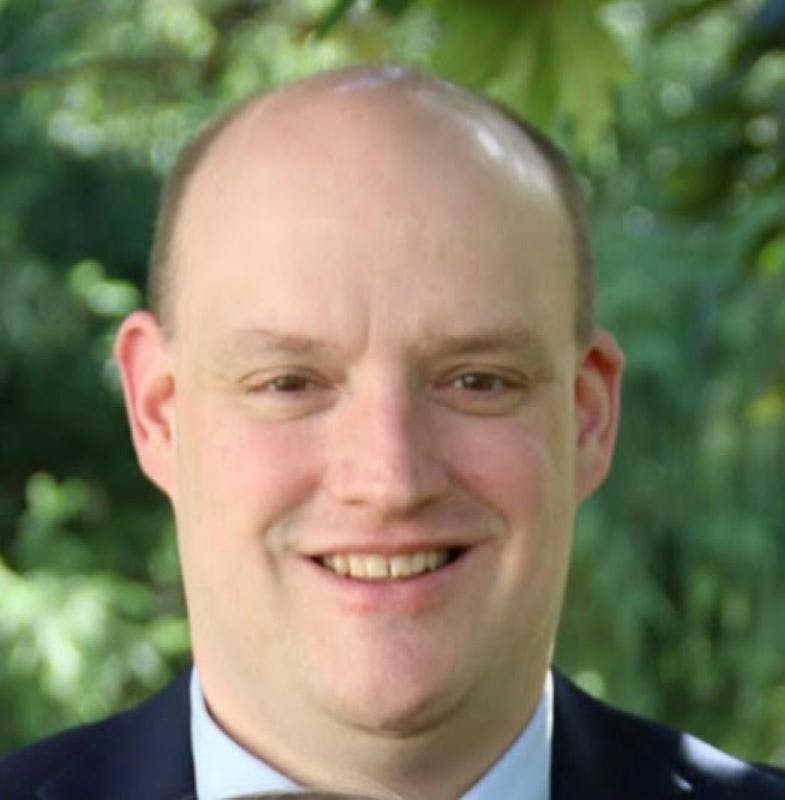 Bryan was born in Weirton, West Virginia to David Walters and Cecilia Schodzinski Walters, where he attended Madonna High School. He graduated with a Bachelor of Science in Chemistry from Wheeling Jesuit University, Wheeling, West Virginia, then received his Masters of Science in Chemistry from Miami University, Oxford, Ohio, where he won awards for graduate teaching. Bryan worked as a chemistry teacher at Fairfield High School in Fairfield, Ohio. He was a coach for Fairfield's Academic Team as well as a member of the selection committee for the National Honor Society.

Bryan is preceded in death by his mother, Cecilia Ann Schodzinski Walters.

A memorial service will be held on Tuesday, November 16 at the Arena at Fairfield High School from 10AM to 12PM.

The family wishes to extend its sincere thanks to all of the friends who have provided their loving support during this time.