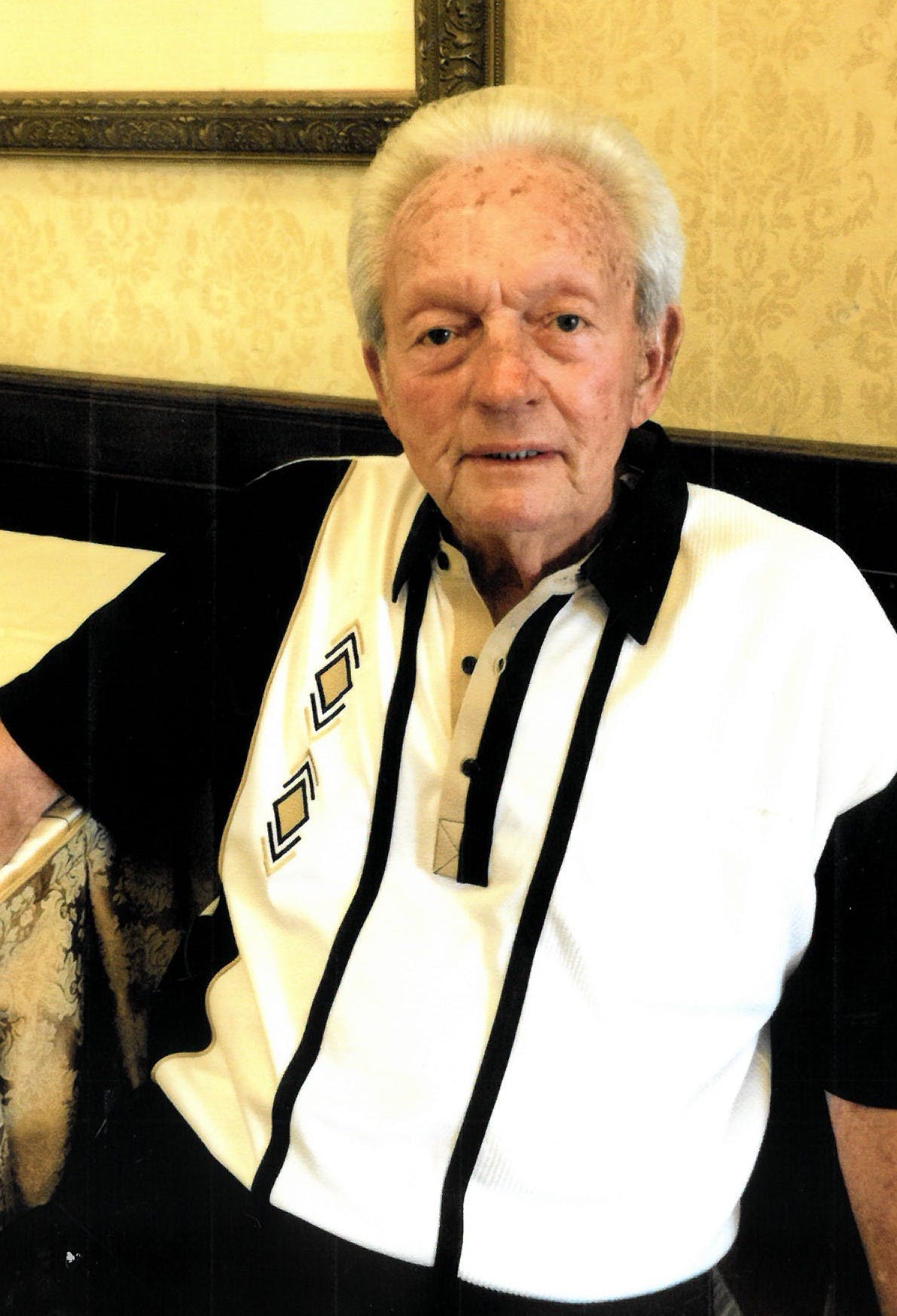 Bruce Miracle, beloved husband to Dr. Joan Miracle, died April 28, 2021 at Hospice of Cincinnati, Blue Ash, at the age of 84 from the ravages of Alzheimer's.   Born in Hulen, KY on Feb 4, 1937, Bruce attended Bell County High School where he excelled in sports, earning a football scholarship to the University of Tennessee.  Sidelined with a serious knee injury, he left UT and enrolled at Eastern KY University.  Always tenacious, Bruce spent months rehabbing his knee and was on the football field once again when he experienced a second blow-out to the same knee ending his playing days.  He left EKU and enrolled in Cumberland Univ, where he earned his BS in Chemistry and more importantly, where he met Joan, the love of his life who he married on Feb 3, 1962 in Jellico, TN.   The couple moved to Cincinnati where Bruce taught biology and chemistry at Kings Mills High School, putting his football knowledge to good use as coach for the school's first football team.  After four years, he accepted a sales job with Sohio, but rose through the ranks quickly to become a supervisor over 28 area service stations.  In 1966, he opened his own station, Miracle's Sohio, at I-75 and Cin-Day Road.  He grew the business into a full-service station, renaming it Miracle's BP and offering complete auto repair and wrecker services.  An active member of the community, Miracle's BP sponsored many Little League Baseball teams over the years. In 1995, Bruce sold the business to focus on buying and developing lots on Norris Lake in Deerfield Resort, LaFollette, TN.   Handy with tools and skilled in just about everything, he did much of the work himself to include clearing the land and building houses on over 20 lots.  In 2000, he had open heart surgery but unable to be idle long, he accepted a job in security at Cincinnati Hills Christian Academy High School where his wife, Joan, was Principal.  He officially retired in 2004 to enjoy some of the fruits of his labor.

Over the next ten years, Bruce and Joan traveled extensively in their motor home, spending summers in Cincinnati with family while basking in the sunshine at Venture Out in beautiful Key West, Florida during the winters.  At home, he was a member of Springdale's Vineyard Community Church and a weekly volunteer at the church's Healing Center.  In winters, he served at the Key West Food Pantry and was an active member in Venture Out Community Church. When not working or volunteering, Bruce loved to fish, bike, and boat, and it did not matter whether he was driving a pontoon, a fishing vessel, or pulling his family on the back of a speed boat as long as he was on the water.  The man could fix anything mechanical or on wheels and spent much of his time tinkering in his "barn" as he called it, which was actually an 8-car garage equipped with a car lift and tools of every kind. He was known by family and friends for his generosity and huge heart.   Whenever and wherever there was a need, he'd show up with hammer in hand and take care of business whether it was to fix a broken down auto, identify the source and fix the leak in a ceiling, or finish an unfinished basement to give his great nephews and niece a space to play.  New friends or old, all were greeted with an outstretched hand and a "Hello Neighbor", spoken in his warm, southern draw. Bruce loved and praised his Lord each and every day.  While he never met a stranger, no one was more important to him than his family.  Recently celebrating 59 years of marriage, Bruce leaves behind his loving wife Joan (Stonecipher) Miracle.  He was a devoted brother and brother-in-law to his sister Jean Hollis, and her husband Boyd, loving brother-in-law to Virginia Saikaly and late husband Ed, and fantastic uncle to Selwa Kirbabas (Chris),  Robert Saikaly (Marianne), Greg Hollis (Debbie),  Nada Hammann (Rob), and Mike Saikaly.  He was especially close to his great nieces and nephews Alec, Tyler, Conner, Trevor, and Delaney Kirbabas, Tia Hammann, Michael Saikaly, and Zach and Olivia Hollis.  His family finds comfort in knowing he is now with his Lord! There will be a private funeral service for family only on Sunday, May 2.  In lieu of flowers, the family requests donations be made to Hospice of Cincinnati.