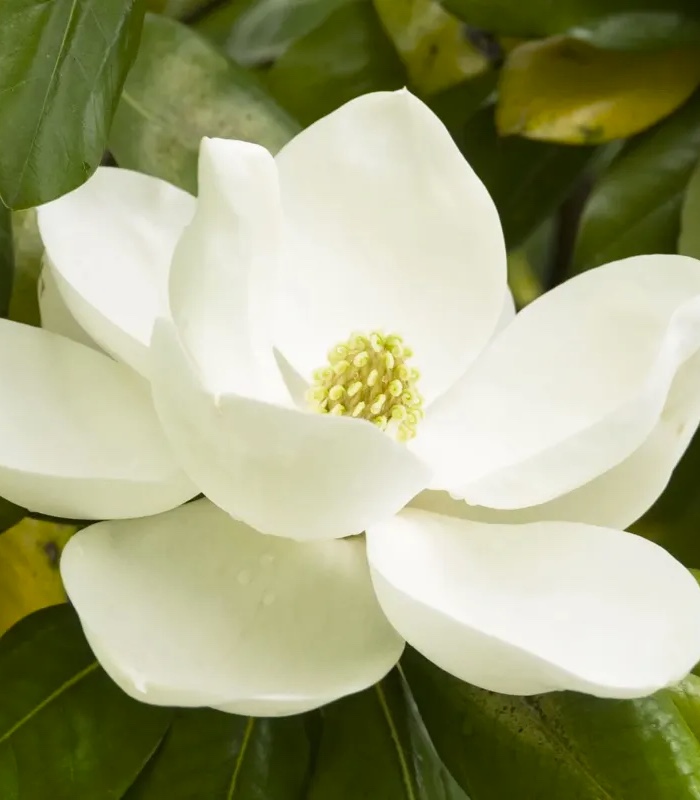 Bridget, known to everyone as B, died the evening of November 16. She had struggled with recovery from two pelvis fractures and two hip replacements in September, and she is now at peace.

B was born in Cincinnati to Charlotte (McGuigan) and Lloyd Drake and raised in Glendale, attending school at Mt Notre Dame and the Ursuline Academy, where she graduated in 1961. After her parents divorced, her mother married Charles Schell, whom B loved very much. Her father remarried too, bring her a new sister, Ellen and later two additional sisters, Julie Drake and Amy Drake.

She graduated from Edgecliff College in 1965, having studied both art and math. Her early career involved working for General Electric in Evendale while also modeling for JC Penny’s.

In 1967, B married Richard Gerard McDermott, of Lorain, OH. They raised three children together in Dallas, TX—Molly (of Annapolis, MD), Jamie (of Alpine, TX), and Keary (of Dallas, TX). From the beginning through this very week, she was their grounded, guided and loved them through life. She will be with them always.

B divorced and moved back to Glendale in 1987. Several years later, B found herself with her old high school friend and new love, Mike Fasoldt, of Glendale. In October of 1993, they married, and, as she said at the time, she began the rest of her life. He brought into her life his three children, whom she cherished—Luke (of Milwaukee, WI), Susan (of Sarasota, FL) and Torben (of Cincinnati).

When she lived in Dallas, B started teaching high school math at Ursuline Academy. On her return to Cincinnati, she built a career with Cincinnati Public Schools, teaching high school math in some of the most challenging environments, including Woodward High School, Aiken High School and others. She loved her students and kept stacks of their pictures from graduation, homecoming, and prom. She touched so many lives by being a strong, constant presence in their lives. Many former students would see her in public and stop to tell her how much she meant in their lives.

B retired in 2001 enjoying her friends, golf, visiting her children and grandchildren (Connor, of Alpine, TX, and Caroline of Dallas, TX). She continued to draw and paint through her life until very recently. Her family clamored for her to gift them with her art—pieces already made, pieces made for each person, or even custom requests—and our houses are filled with those reminders of her love.